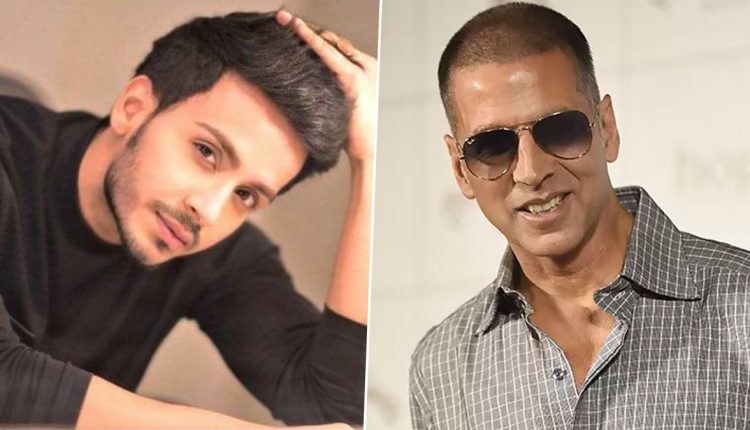 Actor Param Singh is looking his best in the show Ishk Par Zor Nahi, and says he has been following Bollywood superstar Akshay Kumar’s fitness regime carefully. “For me being fit means being flexible, being strong, and having the strength and stamina, so that I can give my 100 per cent throughout the day. Param Singh Opens Up About His Character in Sony TV’s New Show ‘Ishk Par Zor Nahi’.

One such actor who has always inspired everyone with his sheer discipline and dedication when it comes to living his best life in terms of health is Akshay Kumar,” he says. Talking about the regime, he adds that everyone should follow what suits them. Samikssha Batnagar: It is a Tough Time To Be an Actor Since Social Media Decides Your Fate in the Industry.

“Personally, intermittent fasting and exercising work the best. Health is bio-individual, so while it’s great to get inspired but we shouldn’t forget to identify what works best for us and follow that religiously,” says the actor, who is popular as Ahaan Malhotra in Sony Entertainment Television show.

(The above story first appeared on Scoop Buddy on Apr 27, 2021 05:05 PM IST. For more news and updates on politics, world, sports, entertainment and lifestyle, log on to our website scoopbuddy.com).