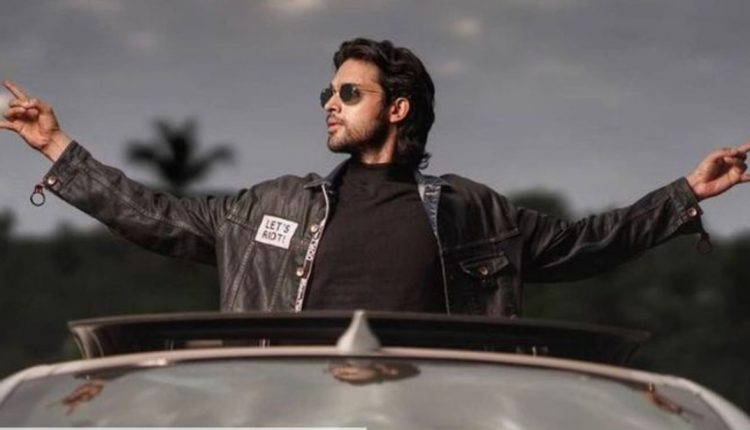 Actor Parth Samthaan, who plays the role of Nawab in the web series “Mai Hero Boll Raha Hu”, says that preparing for the role was an enriching experience which he will never forget. “Preparing for the role of ‘Nawab’ is a journey I will cherish for the rest of my life. It taught me a lot of lessons. I learnt endurance and discipline while working on my physique and came across many beautiful stories during my research into the character,” he says. Parth Samthaan Remembers the Time When He Didn’t Even Had a Place to Stay.

The actor, who researched extensively for the shoot, says that he is sure this will help him not only with this character, but others as well. “I always believe that no learning could go waste and everything I have read and learnt during this period will resurface in some way in the future as well,” he says. Parth Samthaan Confirms His Bollywood Debut Opposite Alia Bhatt.

(The above story first appeared on Scoop Buddy on Apr 25, 2021 10:31 PM IST. For more news and updates on politics, world, sports, entertainment and lifestyle, log on to our website scoopbuddy.com).