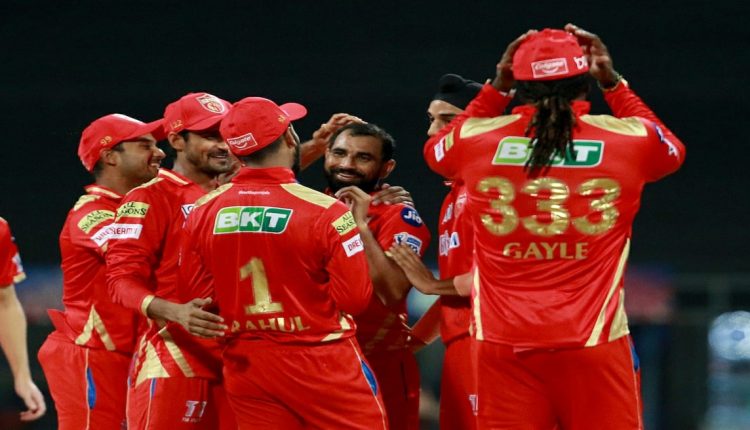 Punjab Kings and Kolkata Knight Riders are all set to lock horns against each other at the Narendra Modi Stadium in Ahmedabad.  The two teams walk into the fixture with a contrasting fortune. Punjab Kings had registered a thumping 9-wicket win against the Mumbai Indians. Whereas, Kolkata Knight Riders suffered from a defeat against the Rajasthan Royals. In this article, we shall be looking at the Dream11 captain and vice-captain picks and also the predicted playing XI for the game. But before that, let’s have a look at the preview of the game. PBKS vs KKR, Ahmedabad Weather, Rain Forecast and Pitch Report: Here’s How Weather Will Behave for Punjab Kings vs Kolkata Knight Riders IPL 2021 Clash at Narendra Modi Stadium.

So Punjab Kings is placed on the number five of the points table with a couple of wins from five games, PBKS looks to keep up their winning streak. They will have to look to sort their batting order for the upcoming game. Whereas, Kolkata Knight Riders to will be looking to sort their top order issues which have hurt them quite a bit so far. Now, let’s have a look at Dream11 captain and vice-captain.

DreRuss has been very impressed with the willow so far in the tournament displaying utmost commitment. It is very likely that the team could promote him up the order in the match and thus could once again be outstanding with the bat. We all remember his knock against Chennai Super Kings where he had scored a half-century.

KL Rahul might have not been up to the mark this season, but his form in the previous season give us a ray of hope. Also, he had recently slammed 91 runs in one of the games and thus he a right pick.

(The above story first appeared on Scoop Buddy on Apr 25, 2021 06:03 PM IST. For more news and updates on politics, world, sports, entertainment and lifestyle, log on to our website scoopbuddy.com).

Adnan Sami Gets COVID-19 Vaccine, Singer Urges Everyone to Do the Same