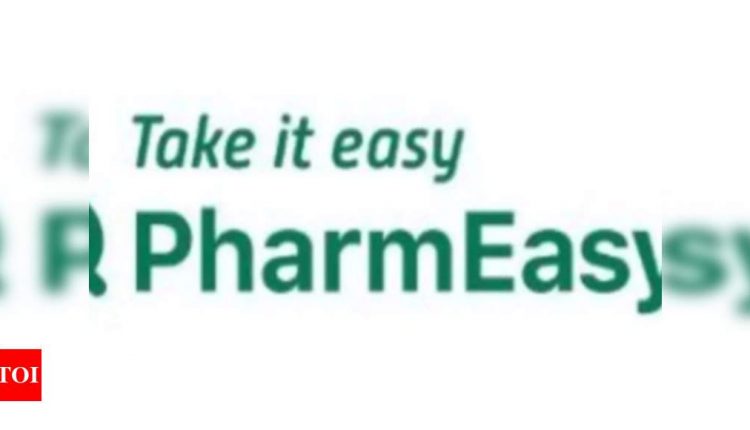 PharmEasy buys Medlife, to be no. 1 e-health entity

By admin On May 26, 2021
0
Share
NEW DELHI: At a time when large players such as Reliance Industries (RIL), Amazon and the Tata Group are eyeing a share of India’s booming e-pharmacy market, Mumbai-headquartered PharmEasy on Tuesday acquired smaller rival Medlife making it the largest consolidation in the space.
PharmEasy, valued at $1.5 billion, became India’s first e-pharmacy unicorn last month after raising around $320 million from TPG Growth and Prosus Ventures. The deal will result in Medlife ceasing operations and existing customers being able to access their details through PharmEasy app.
Dhaval Shah, co-founder at PharmEasy, said in a LinkedIn post that the acquisition will make the merged entity the largest healthcare delivery platform across the country by a distance. “Moving forward, we aim to offer better service to the people,” he said. While the consolidated entity will serve two million customers every month, Bengaluruheadquartered Medlife’s retail partners will be on-boarding Phar mEasy.
“The acquisitions reflect the growing trend to bolster presence in the online healthcare market,” said Raja Lahiri, partner at Grant Thornton Bharat.
India’s e-health market, which is set to become a $16-billion opportunity by FY25, has recently witnessed a flurry of activity. RIL acquired 65% in pharmacy startup Netmeds for Rs 620 crore, while Amazon had launched its pharmacy vertical to deliver medicines to consumers across the country. The Tata Group, too, has shown a strong interest in New Delhi-headquartered e-pharmacy 1mg.
0
Share FacebookTwitterGoogle+ReddItWhatsAppPinterestEmail