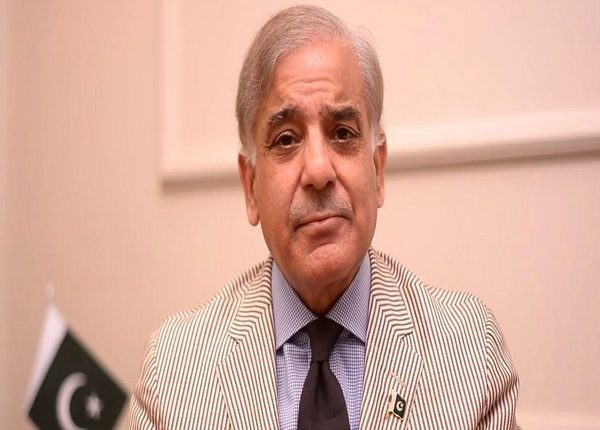 During the meeting today, the matter of placing Shahbaz Sharif’s name on the ECL will come under discussion. Apart from this, the premier will also issue guidelines related to the government’s strategy to deal with the opposition, reported The News International.

Moreover, the ongoing Israeli atrocities in Palestine and Pakistan’s role in voicing its support and concerns for Gazans on an international level will also be discussed, Geo News reported.

“The cabinet has approved the inclusion of Shahbaz Sharif on the ECL as he’s trying to flee the country,” Shaikh Rashid said.

He said that the government will challenge the Lahore High Court (LHC) decision to allow Shahbaz to go abroad for treatment, in the Supreme Court, today.

Earlier on May 8, the PML-N leader was barred from flying from the Lahore airport to the UK via Qatar in the early hours of the day by the Federal Investigation Authority (FIA), hours after the LHC granted him permission to travel abroad once for medical treatment.

On April 22, a referee bench of the LHC ruled in favour of granting bail to the leader of the opposition in the National Assembly in an asset beyond means and money laundering case, disagreeing with Justice Asjad Javed Ghural’s dissenting note to the decision of Justice Sardar Muhammad Sarfraz Dogar.

Best Winning Answer of Miss Universe 2020 Andrea Meza, Watch Video of Miss Mexico From Question-Answer Round That Helped Her Win the Crown