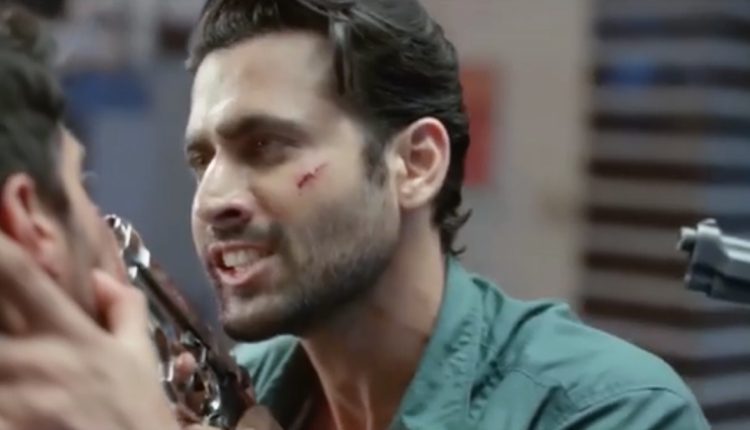 Poison: Freddy Daruwala Says Playing Cop in the ZEE5’s Series Was Special for Him

“Poison will always be special. Playing DSP Vikram helped me relate with the struggles of our men in khaki. It was a surreal experience to play a police officer given the fact that I played a terrorist in my Bollywood debut (the 2014 release, Holiday),” Freddy tells IANS. OTT Releases of The Week: Shakun Batra’s Searching for Sheela on Netflix, Ekta Kapoor’s His Storyy and Parth Samthaan’s Mai Hero Boll Raha Hu on ZEE5, ALTBalaji and More.

Freddy returns to playing a cop in the upcoming series The Incomplete Man. He says that he is ” honoured to play the role of a cop, once again”.

(The above story first appeared on Scoop Buddy on Apr 21, 2021 11:40 AM IST. For more news and updates on politics, world, sports, entertainment and lifestyle, log on to our website scoopbuddy.com).