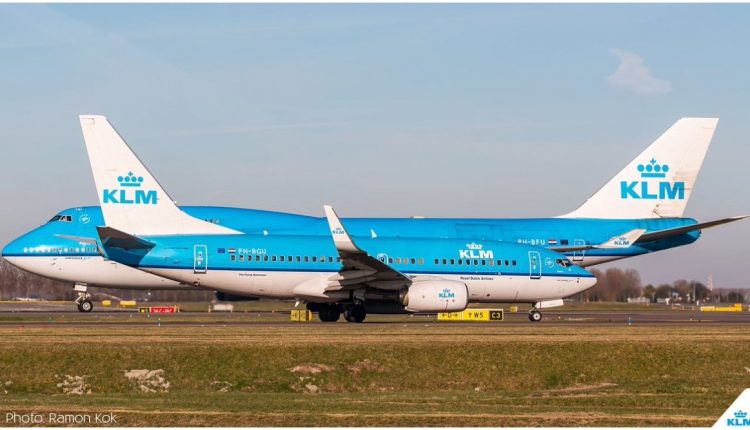 Poland-Bound Men, Women’s Relay Squads Grounded in Mumbai Due to Ban on Indians by Dutch Government

New Delhi, April 28: The Poland-bound national men and women’s relay squads were grounded by the Royal Dutch Airlines (KLM) on Wednesday due to rising Covid-19 cases in India. The national men’s 4x400m and women’s 4×100 relay squads were supposed to compete in World Relays in the Polish city of Chorzow on May 1 and 2. They were to reach Chorzow via Amsterdam. Organisers Announce Covid-19 Countermeasures for Tokyo Olympics.

However, the Athletics Federation of India (AFI) was informed by KLM that the Indian athletes can’t board the flight to Amsterdam from Mumbai due to latest travel restrictions imposed on Indian travellers by the Netherlands government. “We are very disappointed at this moment. There are no direct flights between India and Poland. This meant that despite the best efforts, the squad could not be sent by another airlines to Poland,” said Adille Sumariwalla, president of the Athletics Federation of India.

The World Relays, a qualifying competition for Tokyo Olympics as well as 2022 World Athletics Championships in Oregon, USA, is scheduled to be held on May 1 and 2 in Chorzow. The national team is training in Patiala’s National Institute of Sports (NIS). “For the last 24 hours, we have been consistently trying to find an alternative route. We have used all the resources to sort this out. We have been constantly speaking to World Athletics, the organisers of World Relays. We have also spoken to various consulates and airlines. Under the present scenario, nobody has obliged,” said Sumariwalla.

(The above story first appeared on Scoop Buddy on Apr 29, 2021 12:10 AM IST. For more news and updates on politics, world, sports, entertainment and lifestyle, log on to our website scoopbuddy.com).