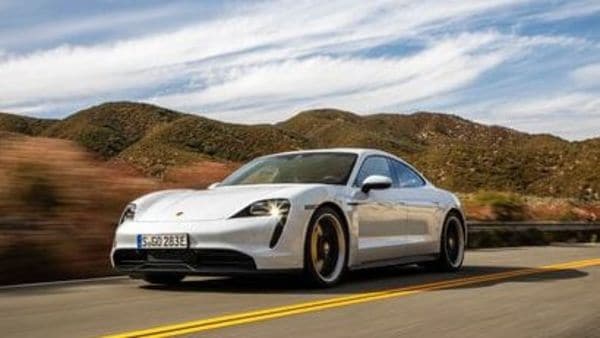 The US National Highway Traffic Safety Administration (NHTSA) has opened a preliminary probe into 2020-2021 Porsche Taycan models after receiving nine complaints and two field reports about a loss of power in the vehicles, as per a report by Automotive News.

As per the complaints, the Taycan can lose power even when in motion and at any speed without giving the driver a prior warning. Though some complainants said that they did receive a message stating “electrical system error” and were instructed to park the vehicle in a safe place. However, there was no warning that the car might lose power completely. Six of the complainants were not able to restart their vehicle after the vehicles lost power once.

He further added, “We are already underway in addressing this issue and look forward to answering NHTSA’s questions and quickly resolving the underlying issue, should one be confirmed “All Taycans remain safe to drive. We are not aware of accidents reported in connection with this issue.”

However, the company said that it was aware of the issue and had received an inquiry from the NHTSA. If the safety agency’s investigation finds a persistent fault or manufacturing defect in the Taycan, the company may initiate a recall of the electric vehicle.