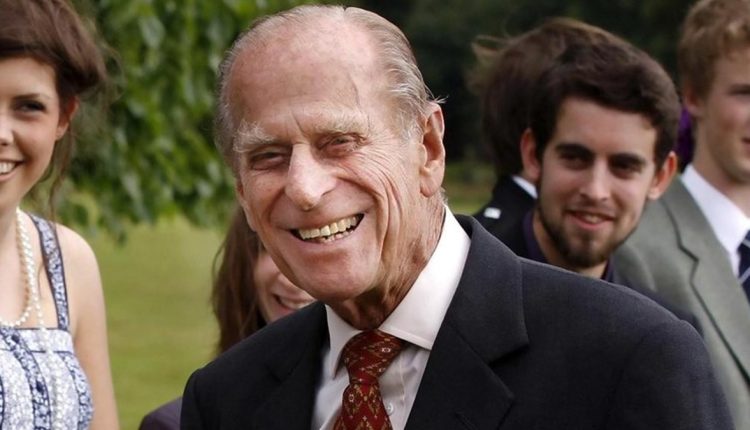 Prince Philip’s Funeral Live Streaming Date and Time: Here’s Where and How to Watch HRH Duke of Edinburgh’s Final Rites From St George’s Chapel at the Windsor Castle

A private family funeral for Prince Philip, Duke of Edinburgh, will take place on April 17, at Windsor Castle. Buckingham Palace announced that His Royal Highness passed away on April 9. The Duke of Edinburgh’s Funeral will begin with a national minute’s silence at 3 pm BST (7:30 pm IST). People across the world can be a part of the final rites of HRH Duke of Edinburgh. Prince Philip’s funeral live streaming will be held online for royal fans to watch the mourning ceremony. BBC will cover the live event and host the same on its YouTube channel.

The Duke of Edinburgh’s Funeral will begin with a national minute’s silence at 3pm BST.

The service will be conducted by the Dean of Windsor alongside the Archbishop of Canterbury. The hymns & readings have been chosen by The Duke. Visit https://t.co/hPKbNfhS1b for details. pic.twitter.com/CtOiaiN2qd