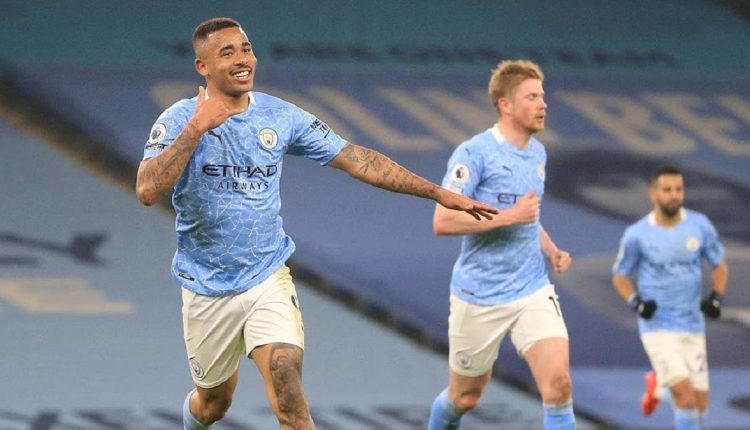 Manchester City will take on Paris Saint Germain in the first leg of the UCL 2020-21 semi-final tie. The clash will be played at the Parc des Princes Stadium in Paris on April 28, 2021 (late Wednesday night). Both sides dream of winning the competition for frost time in their history and will be aiming to take a huge step towards it. Meanwhile, fans searching for PSG vs Manchester City, UCL 2020-21 live streaming can scroll down below. Karim Benzema’s Stunner Earns Real Madrid 1-1 Draw Against Chelsea.

Paris Saint Germain found themselves on the losing end of the Champions League final last season but will be aiming to go all the way this time around. However, the Parisians face a huge task in front of them in Manchester City, who are looking to reach the summit clash for the first time in the modern era. Both teams have a poor record in the knockout stage of the competition but will be looking to change that at the expense of the other. PSG vs MCI Dream11 Prediction in UEFA Champions League 2020–21.

PSG vs Manchester City match in the first leg of the UEFA Champions League 2020-21 semi-final will be played at the Parc des Princes Stadium in Paris. The match will be held on April 29, 2021 (Thursday) and it is scheduled to begin at 12:30 am IST (Indian Standard Time).

Fans in India looking for how to watch the PSG vs Manchester City UEFA Champions League 2020-21 semi-final first leg can follow the live action on Sony Ten 2 and Sony Ten 2 HD channels on television. The free live streaming online of the PSG vs MCI match will be available on the SonyLiv app as well as on the website.

(The above story first appeared on Scoop Buddy on Apr 28, 2021 11:18 PM IST. For more news and updates on politics, world, sports, entertainment and lifestyle, log on to our website scoopbuddy.com).

Rolls-Royce to discontinue Dawn and Wraith in US after 2021 model year: Report