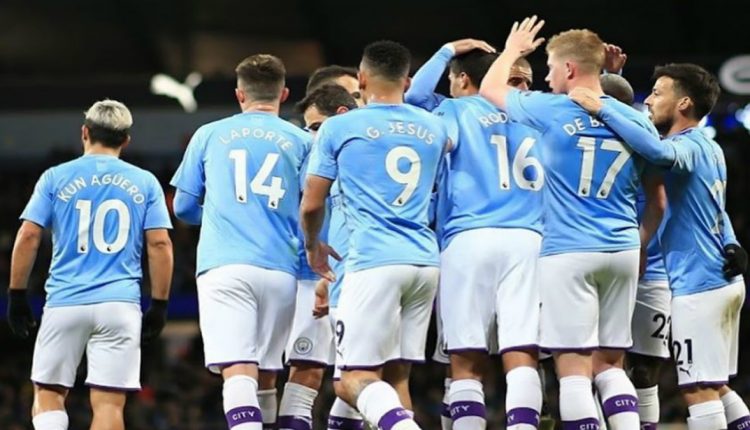 After clinching the League Cup title, Manchester City will lock horns with Paris Saint-Germain (PSG) in the first leg of the UEFA Champions League 2020-21 semi-finals. The encounter takes place at the Parc des Princes on Thursday night (April 29). Both sides are yet to taste UCL glory and must leave no stones unturned in the upcoming fixture. Paris Saint-Germain continue to enjoy a superb Ligue 1 2020-21 campaign and are eying the title. On the other hand, Manchester City is leading the Premier League team standings. Meanwhile, fans can scroll down to get the live streaming, live telecast and other details of PSG vs MCI clash. Erling Haaland Transfer News Update: Manchester City Can’t Afford To Sign a Striker This Summer, Says Pep Guardiola.

Notably, PSG qualified for the finals last season but a formidable Bayern Munich side piped them in the summit clash to lift the title. On the other hand, Manchester City have won the League Cup and are also on the verge of clinching the Premier League title. Hence, the Champions League glory would be the cherry on the cake. Speaking of history between two sides, PSG and Manchester City have only ever met three times, with the Cityzens claiming one win and two draws. As the upcoming contest takes a countdown, let’s look at the streaming and other information.

PSG vs vs Manchester City match in the first leg of the UEFA Champions League 2020-21 semi-final will be played at the Parc des Princes in Parus. The match will be held on April 29 (Thursday midnight) and it is scheduled to begin at 12:30 am IST (Indian Standard Time).

Fans in India looking for how to watch the PSG vs vs Manchester City UEFA Champions League 2020-21 semi-final first leg can follow the live action on Sony Ten 2 and Sony Ten 2 HD channels on television. The free live streaming online of PSG vs MCI match will be available on the SonyLiv app as well as on the website.

(The above story first appeared on Scoop Buddy on Apr 28, 2021 04:44 PM IST. For more news and updates on politics, world, sports, entertainment and lifestyle, log on to our website scoopbuddy.com).

Kangana Ranaut Urges Everyone To Get Vaccinated for COVID-19, Says ‘Please Register for the Vaccine, Don’t Feel Hopeless’ (Watch Video)