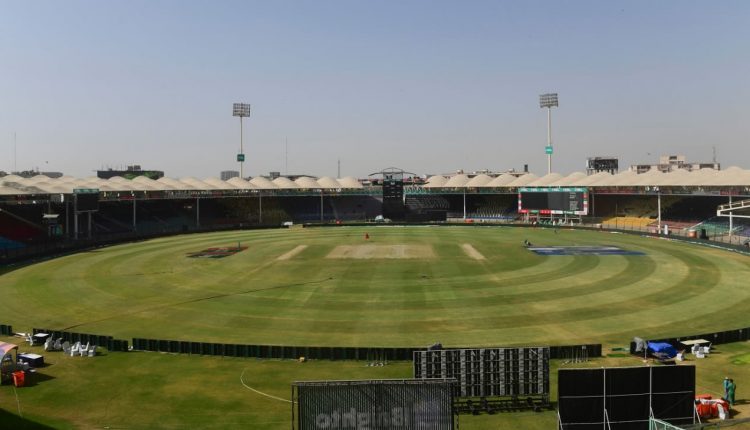 The Pakistan Super League (PSL) will conduct a replacement draft for the six teams to complete their squads ahead of the resumption of the 2021 edition of the tournament, which had been suspended after 14 matches following a spate of Covid-19 cases among players and support staffers.

The remainder of the tournament will be played in June, with all matches in Karachi, in a bio-security bubble being put in place by a UK-based company. The teams will assemble by May 23 to begin their mandatory seven-day quarantine, and action will resume on June 2, with the final on June 20.

The roster of local players, fortunately for the teams, are intact. And there are quite a few big names for the players to pick from, including Martin Guptill, Andre Russell, Shakib Al Hasan in the platinum category, and Usman Khawaja, Adam Milne, Morne Morkel, Tamim Iqbal, James Faulkner and Joe Burns in the diamond category.

Areas impacted: Opening, and the absence of Brathwaite