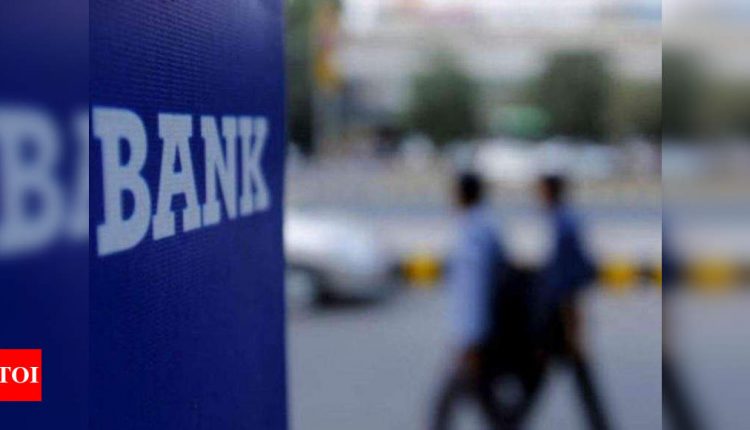 By admin On May 21, 2021
0
Share
MUMBAI: Employees of many public sector banks are in for a small windfall due to the performance-linked component in the wage agreement signed with the Indian Banks’ Association (IBA) in November 2020.
Canara Bank this week paid out a performance-linked incentive to its employees, equivalent to 15 days’ pay, soon after announcing its financial results. This followed the bank reporting a net profit of Rs 2,557 crore for FY21 as compared to a Rs 5,838-crore loss in the preceding year.
Bank of Maharashtra, one of the earliest to report its results, had posted a net profit of Rs 165 crore for the fourth quarter, an increase of 187%. The Pune-based bank has also distributed a performance-linked incentive to its employees.

State Bank of India, the largest employer with 2.5 lakh employees, is also expected to announce an improvement in profits. Brokerage firm Sharekhan has forecast an 82% rise in its third quarter profits. In terms of the wage agreement, employees would get an incentive of five days’ salary if their bank reported an increase in operating profit of between 5% and 10%, and 10 days’ if the increase is between 10% and 15%, and 15 days for any increase above 15%. This is available to all employees irrespective of their rank or designation.
Unions had strongly opposed linking their salaries to the performance of the bank. Their position was that the financial performance depends on the government policies over which they have no control. Also, most of the losses were on account of large corporate loans which are decided at the top level. However, the IBA had insisted on the clause to reward better-performing banks and to inculcate a sense of competition among employees of public sector banks.
Despite the pandemic, most public sector banks are expected to improve their performance over the previous year. This is because by the time they finalised their results for FY20, the entire nation was in a lockdown and many banks made significant provisions for Covid impact. Also, the bad loan provisioning that banks have had to make since the RBI forced their hand through its asset quality recognition in 2016 has finally achieved completion. Third, the four acquiring banks last year made significant fair value provisioning in the 10-bank mega merger. As a result, most public sector banks are expected to report a profit during the current fiscal.