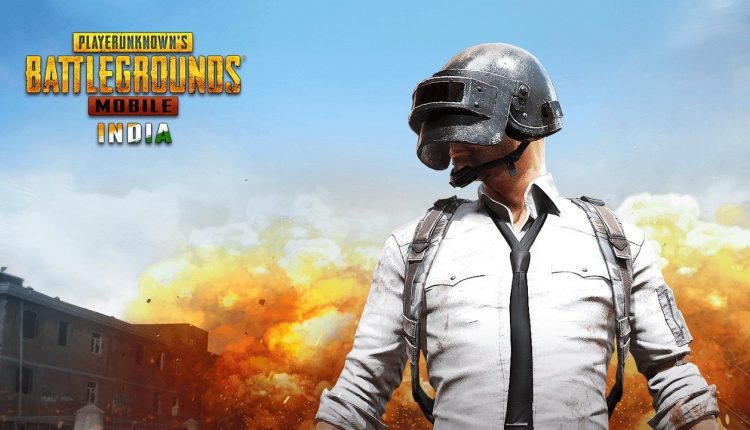 PUBG Mobile India launch remains a mystery even though the developers announced an India-centric version of the game back in November 2020. PUBG Corporation also revealed its plans to establish an Indian subsidiary and also aims to provide specific customizations that are more in line with the Indian culture. The popular battle royale game, PUBG Mobile was banned on September 2 last year along with 118 other apps by the Indian government citing security and privacy reasons.

Now in the latest development, one of the popular PUBG Mobile player Aaditya ‘Dynamo’ Sawant has teased the release of PUBG Mobile India. In his live video stream on YouTube, a clip of which was shared by the Instagram page esports.91, he reveals that the trailer for the game will be released on a “double-digit” date and will be followed by the actual release of the game on a “single-digit” date. The information is as cryptic as it can get and there is no confirmation on the exact month of the launch yet. We will advise our readers to take this information with more than a pinch of salt as such rumours have been floating around the Internet for quite some time now.

While Aaditya did not reveal the exact month when the game will be released, one can speculate that PUBG Mobile India could launch by June in India. If the trailer drops in April, we can expect the game to launch in May and if the trailer is released in May, the game could be released sometime in June.

Nevertheless, since Aaditya was featured in the official teaser of the game alongside Jonathan Amaral and Chetan ‘Kronten’ Chandgude, there are chances that PUBG Corporation may be looking to kickstart the promotional activities for PUBG Mobile India soon.

PUBG Corporation has already established an Indian subsidiary and plans to invest over $100 million in India to boost the local gaming, esports, entertainment and IT industry. The company also plans to host India-exclusive esports events and tournaments with massive prize pools once the game launches in India.

PUBG Mobile India is a special version being developed keeping in mind Indian sensibilities and will have custom features like time restriction settings and more. You can read more about how PUBG Mobile was the highest-grossing mobile game of 2020 here. Additionally, we have tried to answer some frequently asked questions about the launch of PUBG Mobile India and you can read them here.