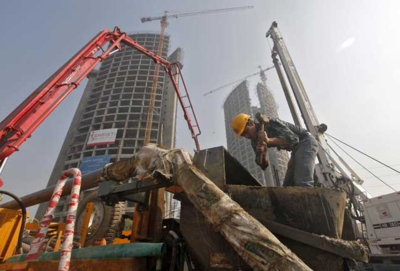 MUMBAI: Domestic rating agency Icra on Monday forecast a 2 per cent uptick in growth during the March FY21 quarter, and 3 per cent from the gross value-added perspective.
This would mean that the NSO projection of a double-dip contraction is avoided.
The agency has placed the full-year contraction at 8.45 per cent.
Its chief economist Aditi Nayar expects the annualised GDP growth at 2 per cent in the March quarter, up from 0.40 per cent in the December quarter.
The agency has projected the GVA growth at 3 per cent in Q4 of FY21, up from 1 per cent in Q3, suggesting that the double-dip recession implied by the National Statistics Office (NSO) for Q4 is averted.
“We have forecast GDP growth to trail the GVA expansion in Q4, on account of the assessed impact of the back-ended release of subsidies by the government. Given the latter, we believe the trend in the GVA performance may be a more meaningful gauge of the economic recovery in Q4,” Nayar said.