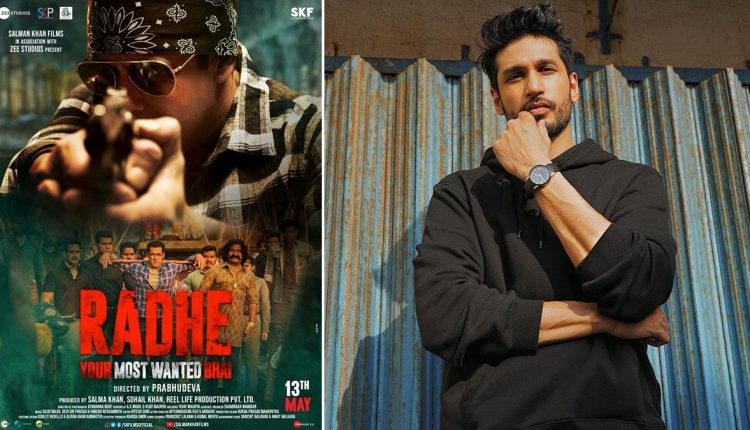 Radhe: Arjun Kanungo Reveals He Was Nervous About His First Scene With Salman Khan

Kanungo insists he was serious about exploring his skills as an actor in Radhe, more than featuring as a singer in the film’s soundtrack. “I came on to this project strictly for acting,” he said. Known for belting out hits such as “Baaki baatein peene baad”, “Gallan tipsiyan”, “Fursat” and “La la la”, the 30-year-old has, incidentally, attended acting school. Radhe Song Dil De Diya Out! Salman Khan and Jacqueline Fernandez Steal Your Heart With Their Sizzling Dance Moves (Watch Video).

“I would love to act more. I have studied acting in 2014 and then music kind of took over my life, so the last six to seven years have mostly been about music. But I always wanted to act. This was an opportunity I couldn’t have passed up,” he said. “I am not trying to change my profession but I would like to explore acting a little more,” he summed up.

(The above story first appeared on Scoop Buddy on May 06, 2021 12:56 PM IST. For more news and updates on politics, world, sports, entertainment and lifestyle, log on to our website scoopbuddy.com).

Tokyo Summer Games: Japan to Establish No-Fly Zone Over Olympic Venues From July 21 to September 5 as Part of Anti-Terrorism Measures