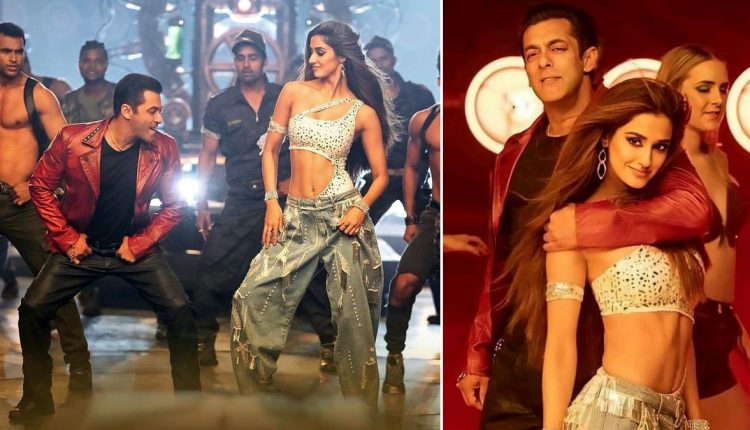 After many delays, Salman Khan-starrer Radhe will finally see the light of the day on May 13. Helmed by Prabhudeva, the movie has high expectations, as it the first-ever Khan film to release during the second wave of the deadly virus. Interestingly, considering the testing times, the flick will hit the screens as well as on the OTT platform at the same time. Over the years, Salman has made sure he gives Eidi to his fans and so all we expect is that Radhe turns out to be a blockbuster. Radhe: You Can Watch Salman Khan and Disha Patani’s Film Online on ZEE5 With One Year Subscription at Just Rs 499! Here’s How.

However, just in case, you want to know all the deets about Radhe: Your Most Wanted Bhai, look no further, as we’ve got you covered. The movie is high on action as well as dance. FYI, this is also the second time when filmmaker Prabhudeva has collaborated with the superstar after their 2009 hit Wanted. Check out all things about Radhe below. Salman Khan’s Radhe To Release On May 13 Simultaneously At The Theatres And ZEEPlex; ‘It’s A Death Knell For Single Screens’ Says Trade Expert (Scoop Buddy Exclusive).

The movie follows the story of how cop Salman aka Radhe gets hired for a special mission in the city. However, the actor has his own way of tackling crime and so to bring justice, he fights it out in his own way to restore peace in society. This is an adaptation of the 2017 Korean film The Outlaws.

Here’s the official trailer of Radhe.

Check out the jukebox of the film below:

Release Date & Where to Watch

You can watch the movie at the theatre as well as on ZEE5. There is a special one-year offer to watch it, available at a price of Rs 499/-, which will give viewers the opportunity to watch the much-awaited film of 2021 on ZEE5 ‘s ZEEPlex starting May 13 (Eid).

Reviews of Radhe are not yet out. Scoop Buddy will put up the review after the flick makes it to ZEE5 and at the cinema halls. Until then stay tuned!

(The above story first appeared on Scoop Buddy on May 11, 2021 01:54 PM IST. For more news and updates on politics, world, sports, entertainment and lifestyle, log on to our website scoopbuddy.com).