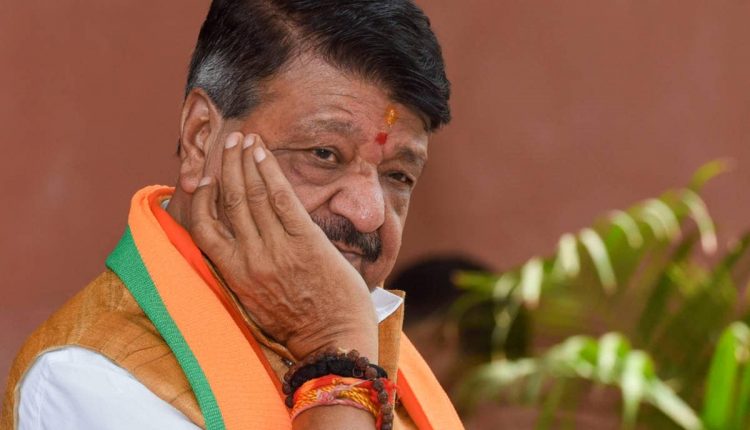 BJP national general secretary Kailash Vijayvargiya here on Wednesday targeted Rahul Gandhi’s statement of cancelling rallies in West Bengal amid covid-19 surge and said the Congress leader was not scheduled to address any rallies in the state anyway.

“Congress party has its base intact in only two districts – Malda and Murshidabad and Rahul Gandhi has addressed rallies in both the districts,” Vijayvargiya said at his hometown Indore, as the city reels under the massive coronavirus second wave.

“After these rallies, Rahul Gandhi had no work left in West Bengal so he is lying that he cancelled his poll meetings,” said the West Bengal BJP in-charge.

Vijayvargiya also said that even if the entire Congress campaigns in West Bengal or does not do so, it will not impact the poll equations in the state as this party is not in the poll race in that state.

On the covid-19 situation in Indore, Vijayvargiya said daily demand for oxygen surged from 65 metric tonnes to 100 metric tonnes. The administration was preparing to increase daily supply capacity to 125 metric tons.

Around 1500 additional hospital beds, including 11 ICU beds, will likely be added next week, he said.

“If a bulk order materialises, around 5,000 Remdesivir injections will be available in the city by next few days,” Vijayvargiya said He however cautioned people against relying heavily on these injections as they are in short supply across the country.

“Just like how Indore became a role model in cleanliness, we will emerge victorious in the fight against Covid-19,” the senior BJP leader who also attended a covid-19 review meeting with senior officials.