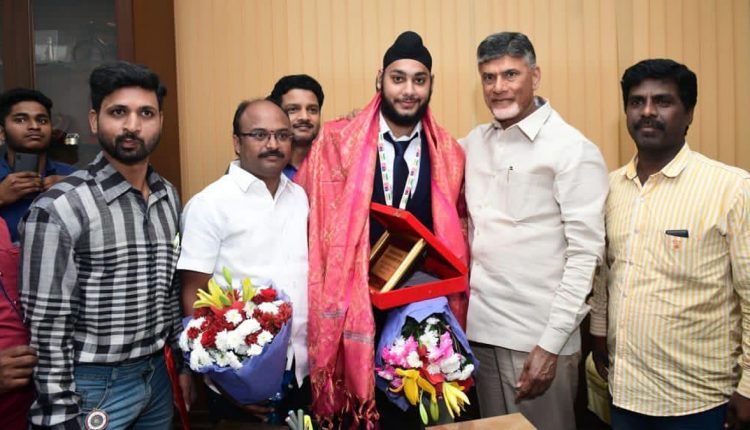 Rajeeth Singh Sethi Has the Makings of a Boxing Legend, Read More

Rajeeth Singh Sethi is a well known name in the ameature circuit in India. With over 12 wins inand numerous titles under his belt, he has proven himself to be a formidable athlete and is gaining nationwide popularity.

Insipired by the likes of Muhammad Ali and Mike Tyson, Rajeeth showed a keen interest in boxing at a very young age. His uncle is also a former national level boxer and has been one of his biggest supports since he took up boxing.

With positive reinforcement all around him by his family and friends, Rajeeth started training to become a boxer, dedicating 3-4 hours every day to strengthen himself when he was only 14 years old.

Soon after he decided to pursue boxing as a full time career, he switched it up and follows an even stricter regime to stay in shape. Even while a lockdown was initated across the country, Rajeeth continued to train at home after jumping through various hurdles that came along the way.

In the future, he plans to get a world championship title in the middle weight division and eventually wants to represent India on a global scale.

Talking about his various achievements, he has won the gold medal at the international championship held in Malaysia. He participated in the 2016 Telangana state championship and has won gold medals in school and district level championships.

Watch out for the young athlete as he climbs his way to the top.