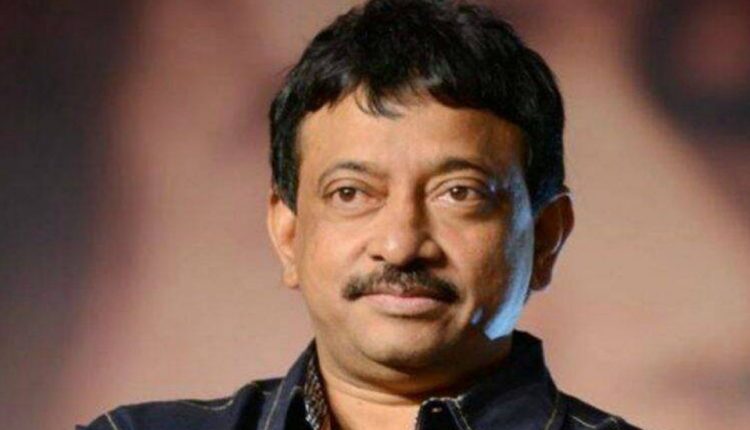 Ram Gopal Varma Talks About His Weird Camera Angles, His Obsession With Mafia World and Critics Who Love To Hate Him! (Watch LatestLY Exclusive Video!)

The question has gotten boring now. The topic of discussion is stale.  But every time the maverick filmmaker  Ram Gopal Varma dishes out a new film, we beg to ask those same questions that make RGV such a unique personality. So we at Scoop Buddy chat exclusively with Ramu as he serves the audience his new venture titled D-Company. The trailer has not exactly impressed us as the Motifs of the brand (if one can call that) Ram Gopal Varma continue to haaunt us.

The weirdly placed cameras, the unusual  angles, and the jerky movements that RGV was notorious for, ( that once got the cine-goers excited hardly draw yawns from the audiences these days.) He is the same man who has given us cinematic gems such as Rangeela, Satya, Company, Bhoot, Sarkar, Sarkar Raj to mention a few.  Why then Ramu chooses to be irrelevant, what’s with the obsession with the dark world of the mafia, and why his critics feel that RGV has been only regressing with his films? We wanted to know the answer from the horse’s mouth. Take a look the exclusive interview below. Ram Gopal Varma Launches His OTT Platform Spark OTT, To Stream His Film ‘D Company’ From May 15

(The above story first appeared on Scoop Buddy on May 24, 2021 07:56 PM IST. For more news and updates on politics, world, sports, entertainment and lifestyle, log on to our website scoopbuddy.com).

The Husband-Wife Fashion Faceoff: Shahid Kapoor or Mira Rajput, Whose Pics in Black and White Ensemble Do You Love More?

PSL 6: Shahid Afridi Ruled Out of Pakistan Super League Due To Back Injury