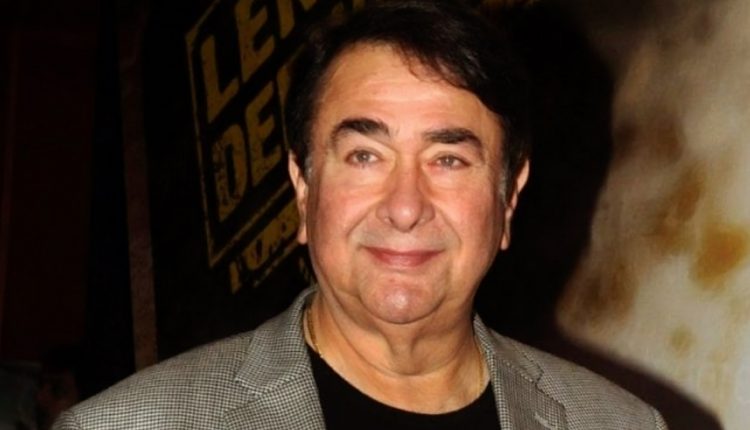 The 74-year-old, who is the father of actresses Karisma and Kareena Kapoor, and is married to actress Babita, has lately been in the news after Bombay High Court asked him and his sister Rima Jain to submit the divorce decree of their brother, late Rajiv Kapoor, in a property-related case. Bombay HC Seeks Undertaking From Randhir Kapoor and Sister Rima Jain, Asks Them to Submit Rajiv Kapoor’s Divorce Decree.

On Wednesday, Randhir informed that he was trying to trace the divorce papers to produce in court, and has deputed a tracer for the job.

(The above story first appeared on Scoop Buddy on Apr 29, 2021 05:35 PM IST. For more news and updates on politics, world, sports, entertainment and lifestyle, log on to our website scoopbuddy.com).

What is Proning? How To Do It Correctly? Everything the Indian Health Ministry Says About the Medically Accepted Position to Improve Breathing and Oxygenation