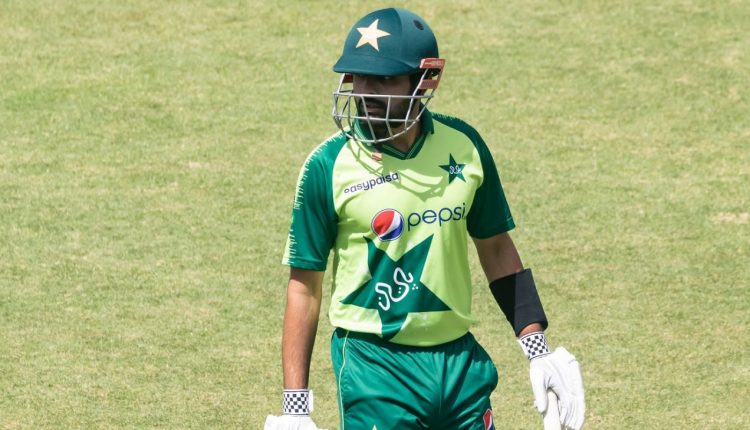 Zimbabwe will chase as they seek to win their first ever bilateral T20I series, after Babar Azam opted to bat on a new pitch in Harare. Although all three matches are being played at this venue, the strip used for the first two matches was being rested and a fresh pitch was prepared for the decider.

It’s likely to still be tough for run-scoring, as was the case especially in Friday’s match and Pakistan prepared a slew of changes in a bid to up the rate. Sarfaraz Ahmed and Sharjeel Khan came into the XI in place of Danish Aziz and Asif Ali, while Hasan Ali returned to the attack with Arshad Iqbal left out despite an impressive debut.

The hosts also made a change to their line-up, leaving out opening batter Tinashe Kamunhukamwe to make room for returning captain Sean Williams, who had a hand injury. Wesley Madhevere and Tarisai Musakanda will open the batting with Brendan Taylor to come in at No.4. Zimbabwe’s attack is unchanged from the bowlers who dismissed Pakistan for 99 two days ago.

This SUV sketch by GM Design previews a mean-looking SUV