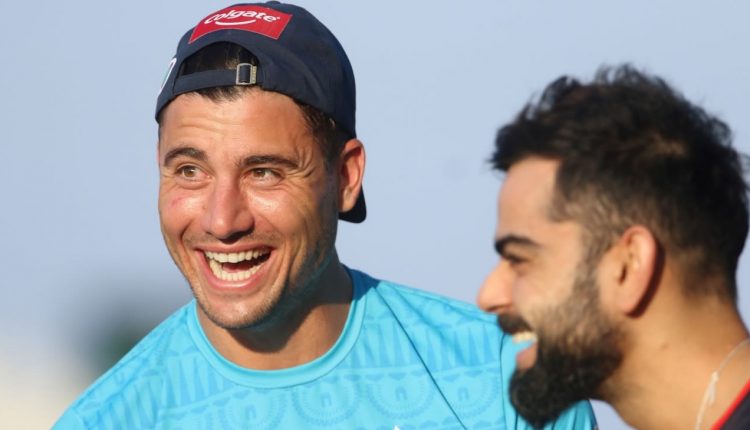 Rishabh Pant, the Delhi Capitals captain, asked Virat Kohli’s Royal Challengers Bangalore to bat first in Ahmedabad in a clash where the winner moves to the top of the IPL 2021 points table. Pant said that the prospect of dew later in the evening was why he chose to bowl first.

The Capitals made one change, forced by the absence of R Ashwin, who left the tournament to be with his family due to the ongoing Covid-19 crisis in India. Ishant Sharma, the right-arm quick, will make his first appearance of the season in Ashwin’s place, having missed IPL 2020 due to injury as well.

Kohli said that the Royal Challengers would’ve liked to bowl first too, and expected “dew to be a big factor” tonight. His side made two changes, with Rajat Patidar coming in at No. 3 for fast bowler Navdeep Saini while Daniel Christian was replaced by Daniel Sams. Left-arm seam-bowling allrounder Sams was traded to the Royal Challengers from his opponents, the Capitals, ahead of this season. His availability for the Royal Challengers was then delayed after testing positive for Covid-19.