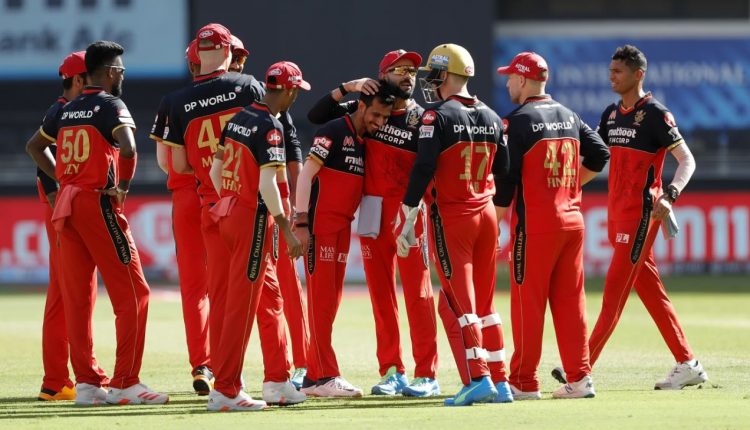 Kane Richardson replaced Rajat Patidar for the Royal Challengers, while Shreyas Gopal came in for Jaydev Unadkat for the Royals

“I’m not used to winning tosses”. It has gotten so bad that even when Virat Kohli wins one, he doesn’t believe it. At the Wankhede Stadium against the Rajasthan Royals, he had to be prodded by Ian Bishop before he managed a wry smile and a bold claim. “We’re going to bowl. We believe we can chase anything.”

The Royal Challengers Bangalore have played – and won – all of their three matches on a ground that shouldn’t have suited their style; but this one does and Kohli knows it. “It’s very exciting for me as a batsman,” he said, standing in the middle of one of India’s highest scoring venues. As captain though, he knew he needed more bowling cover here than in Chennai. So he dropped Rajat Patidar from the last game to bring in seamer Kane Richardson.

The Rajasthan Royals made one change as well, bringing in legspinner Shreyas Gopal for left-arm fast bowler Jaydev Unadkat presumably to exploit the head-to-head he has against Kohli (three dismissals in T20s) and AB de Villiers (four dismissals in T20s).

COVID-19 Surge: Emirates to Suspend Flights between Dubai and India for 10 Days from April 25