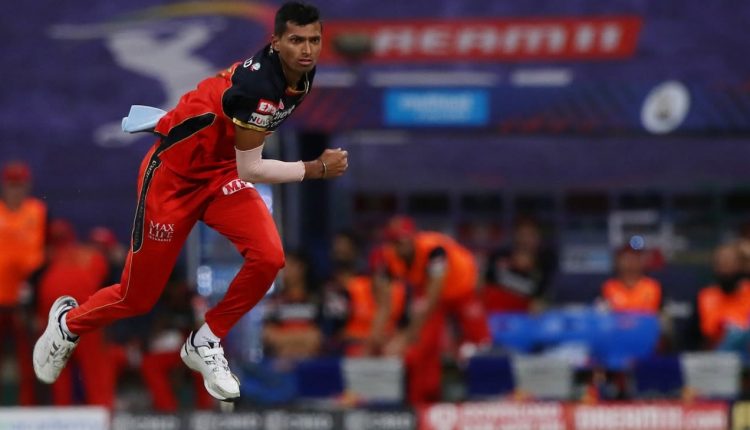 Chennai Super Kings captain MS Dhoni opted to bat in the day game in Mumbai citing “heat” as one factor and the pitch potentially slowing down later as another. Royal Challengers Bangalore captain Virat Kohli was “pretty happy” to bowl first and said they had stacked their bowling attack accordingly.

Both sides made two changes each. The Super Kings were without the injured Moeen Ali, their second-highest scorer and most economical bowler with four wickets so far in the tournament. Imran Tahir replaced Ali whereas Dwayne Bravo came in for Lungi Ngidi.

The Royal Challengers brought in hard-hitting allrounder Dan Christian for the finisher’s role in place of Kane Richardson, and fast bowler Navdeep Saini for Shahbaz Ahmed. Kohli said with Kyle Jamieson, Harshal Patel and Mohammed Siraj already in the XI, Saini was included to “go hard at the batsmen in the middle overs” with his pace. It will be Saini’s first match of this IPL.

It was also only the second time a team chose to bat at Wankhede Stadium since 2017.

Vishal Dikshit is an assistant editor at ESPNcricinfo

Moderna And Pfizer-BioNTech COVID-19 Vaccines Are Safe For Use During Pregnancy, Says US Centers for Disease Control and Prevention