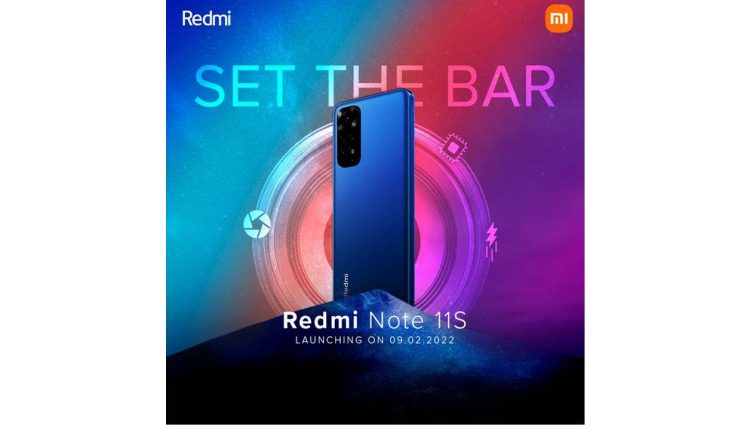 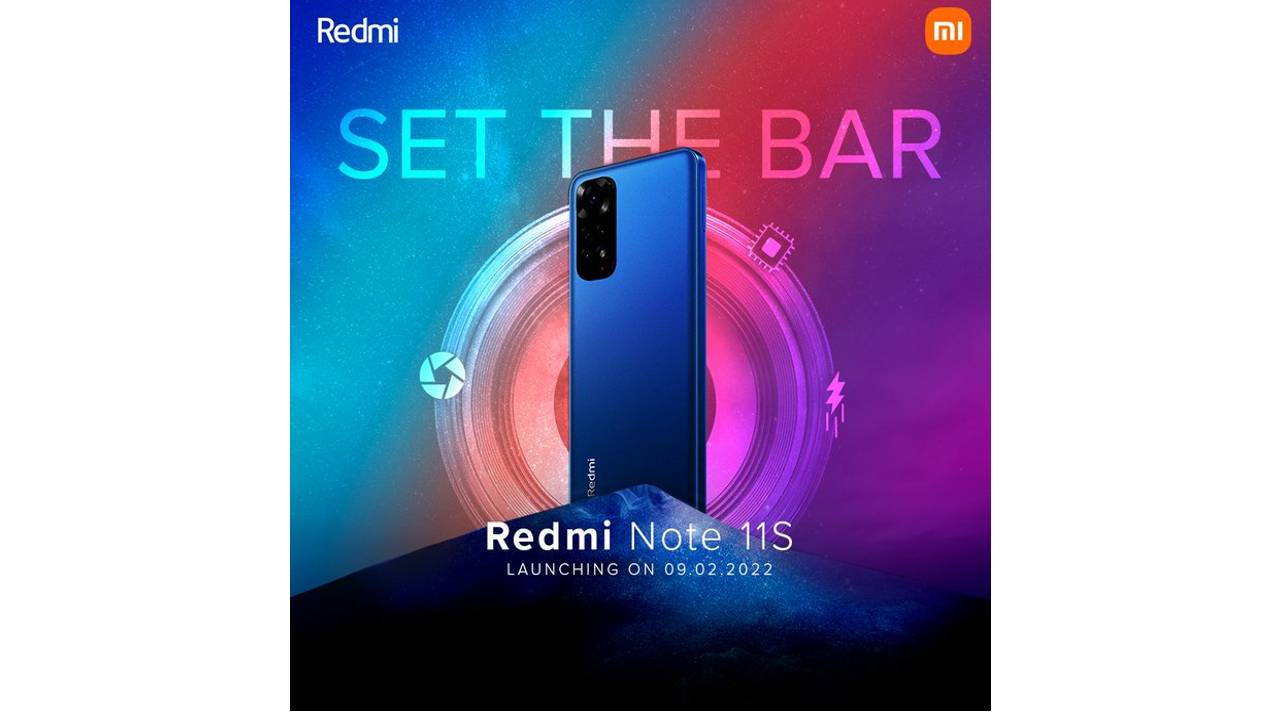 There is not too much information regarding the Redmi Note 11S but we should find out more, soon enough.It looks like the Redmi Note 11S is coming soon. In a Twitter post, the company announced the launch of the device, scheduled to take place on February 9. The tweet did not provide any additional information regarding the device and its specifications. Although, we do expect the phone to come with an AMOLED display as well as a quad rear camera setup. There is no word on whether the Redmi Note 11S will come with 5G support either. We should find out more in the coming week as the company has also sent out media invites.

The Redmi Note 11S is expected to come with a 108-megapixel Samsung ISOCELL HM2 primary sensor. It could also come with an 8MP Sony IMX355 sensor along with a 2MP macro camera and a 2MP depth sensor. It seems that the lack of 5G branding would suggest that the drive will come with 4G connectivity. This could be an issue in the future as the country moves towards 5G connectivity.

In fact, just a month or so ago, the Redmi Note 11T 5G launched in India. So, maybe Redmi could price the phone under the sub 15k bracket which eventually led to the excursion of 5G. Well, we’ll find out in a couple of days as the phone is set to hit the market on February 9.