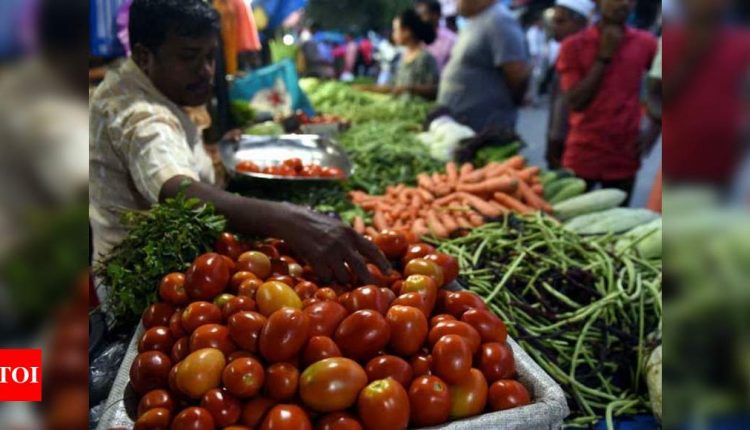 Retail inflation eases to 4.29% in April 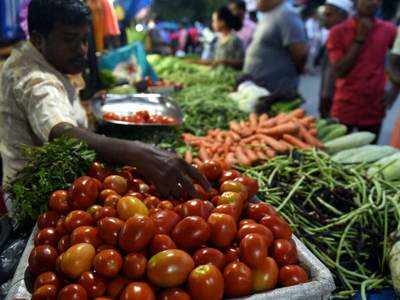 NEW DELHI: Retail inflation slowed to 4.29 per cent in April from 5.52 per cent in March, mainly due to easing food prices, government data showed on Wednesday.
The Reserve Bank mainly factors in the retail inflation based on Consumer Price Index (CPI) while arriving at its monetary policy.
As per the data released by Ministry of Statistics and Programme Implementation, inflation in the food basket was 2.02 per cent in April, down from 4.87 per cent in the preceding month.
Aditi Nayar, Chief Economist, ICRA, said given the high base related to the supply disruptions seen during the nationwide lockdown in April 2020, the CPI inflation dipped to a three-month low in April 2021, while printing somewhat higher than the expectations.
Overall, the prevailing localised restrictions appear to have had a limited impact on prices in April 2021, she added.