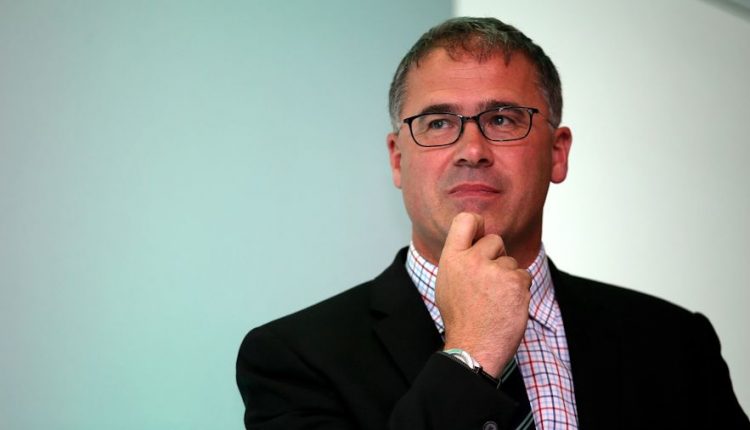 Richard Gould, the chief executive of Surrey, is to leave the game to take up a similar position at Bristol City football club.

Gould, who was previously chief executive at Somerset, has spent 10 years at The Kia Oval. In that time the club has undergone an extensive redevelopment, consolidated its position as a financial powerhouse of the game and enjoyed years of record financial success.

From a cricketing perspective, the club has also won the County Championship, almost doubled its membership and produced numerous England players. Surrey have also consistently set the standard in terms of ticket sales for both domestic and international games.

Perhaps Gould’s true legacy will be as a champion of the county game. Unafraid of questioning the policies of the ECB executive, he has been a vocal critic of the Hundred and was a key figure in the founding of the Professional Game Group (PGG) which has given the county game more power and independence. As a result, he has sometimes clashed with the hierarchy at the ECB.

Indeed, his departure robs the county game of one of its most prominent defenders. While there are other administrators with similar views, none of them have the heft earned by Gould for his success at both a Test-hosting and a non-Test hosting county. Without the PGG, for example, it is highly likely there would have been no Bob Willis Trophy in 2020.

He is expected to leave Surrey in a month. Charlie Hodgson, who is currently commercial director at Surrey, will take over from Gould on an interim basis.

Gould’s family links with football are extensive. His dad, Bobby Gould, led Wimbledon to the FA Cup and managed Wales, while his brother, Jonathan, played for Celtic (among others) and has also enjoyed a successful career as a coach. Richard Gould’s first job after leaving the army – he was a Tank Commander in the 1st Royal Tank Regiment – was as commercial director of Bristol City. He was also schooled in the city and has two children at university there at present. He has continued to live in Somerset while working at Surrey.

Whether this spells the end of Gould’s involvement in cricket remains to be seen. He is only 51 and, with the ECB CEO’s job expected to become available again in the relatively near future – Tom Harrison is likely to be among the front-runners for the vacant role of ICC chief executive – it is not impossible he could be in the running. He narrowly missed out on the position in 2014 when he made it to the final two, but Harrison was appointed instead. A position as a non-executive director on the ECB board might also be a possibility at some stage.

His preparedness to call out the ECB for their errors has rocked boats, however. And while there are many lovers of the county game who owe him much, he has probably accumulated a couple of enemies along the way. Appointing him to the ECB role now, given his antipathy for the Hundred, in particular, might be perceived as a significant U-turn.