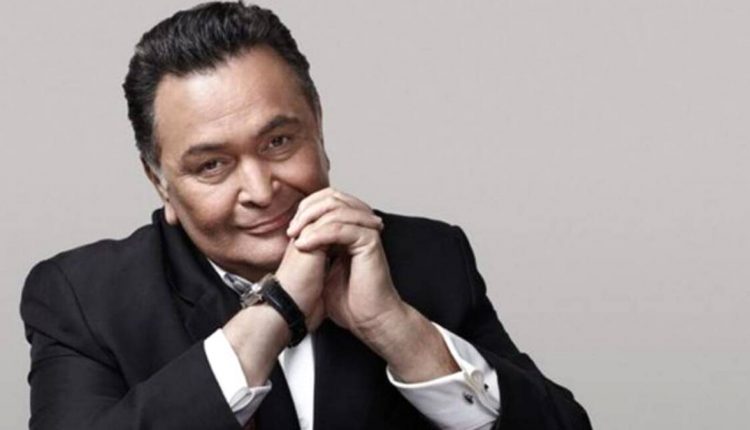 This day last year, one of the nest celebrated actors of Indian cinema, Rishi Kapoor passed away. His untimely demise sent shockwaves in the industry. Rishi breathed his last at HN Reliance Hospital in South Mumbai after his two-year-long battle with leukaemia. His death left a void in the Hindi film industry which is irreplaceable. It’s been almost a year since his demise, still, he stays in the heart of his family and friends forever. As they say, even though no more around us, but his legacy will never die. KV Anand Dies of Cardiac Arrest; Allu Arjun, Gautham Karthik and Others Offer Condolences.

Apart from being an actor, Rishi was a very outspoken star, who kept his point, no matter what. It was this quality that made him a fan favourite. And on the occasion of his first death anniversary, his admirers on the micro-blogging site have showered love. Netizens have poured their heart out on Rishi Kapoor’s death anniversary and it’s unmissable. Have a look. Irrfan Khan Death Anniversary: 7 Pictures That Take Us Into the Private Life of the Late Actor With His Family.

This song is really exist. We have lost our legend actor #RishiKapoor on this day last year.we pay heartfelt tribute to #RishiKapoor his late on first death anniversary. He is still with us. pic.twitter.com/telekpx7jz

Remembering one of the most versatile, fun-loving actor in #Bollywood on his death anniversary!💔

The actor who gave us memorable performances- RISHI KAPOOR.

Although you left us last year, but you still live in memories of many people.

Rishi Kapoor, the evergreen actor of the hindi film industry, departed from this world on 30 april 2020 on this day. pic.twitter.com/vlaz6l7E1P

A Romantic Hero of His Time!

Ek Saal. Been one year since the man who single handed turned us all into useless romantics, passed. Mr Rishi Kapoor, your legacy shall continue to regale and marvel. #RishiKapoor pic.twitter.com/MroLxBclFB

Meanwhile, Rishi Kapoor was last seen on the silver screen in The Body with Emraan Hashmi. He was also part of projects like Sharmaji Namkeen and the Hindi remake of The Intern, but due to his untimely death, other actors have replaced him. Rishi Kapoor was indeed one of a kind indeed.

(The above story first appeared on Scoop Buddy on Apr 30, 2021 10:00 AM IST. For more news and updates on politics, world, sports, entertainment and lifestyle, log on to our website scoopbuddy.com).

Gal Gadot Birthday: She Believes in Packing a Punch With Her Sartorial Attempts (View Pics)