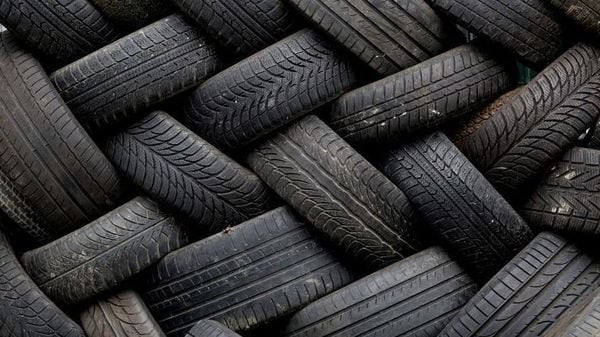 The road transport ministry has come out with draft rules which say that the tyres of cars, buses and trucks should meet the requirement of rolling resistance, wet grip and rolling sound emissions — a move aimed at ensuring quality and reliability of tyres.

The ministry has proposed this regime for new model tyres from October 1, 2021 and for the existing models from October 1,2022.  “MoRT&H has issued a draft notification proposing that the tyres of cars, buses & trucks shall meet the requirements of rolling resistance, wet grip & rolling sound emissions, as specified in Stage-II of the Automotive Industry Standards (AIS) 142:2019, amended from time to time,” it said in a series of tweets.

According to the ministry, rolling resistance of tyres has an influence on fuel efficiency, while wet grip is related to braking performance of the tyres under wet conditions.

Rolling sound emission is related to the sound emitted from the contact between the tyres in motion and the road surface, it added.

“The standard shall align the tyre performance with regard to their sound emissions, rolling resistance and adhesion performance on wet surfaces (wet adhesion) with the Stage-II limits of European regulations. This will also enable the user to make informed decision,” the ministry said.

(Also Read: Michelin outlines goal to make tires from only sustainable materials by 2050)

These norms are similar to the regime in Europe, which was rolled out in 2016. Objections and suggestions to these draft rules may be sent to the government, the ministry said.