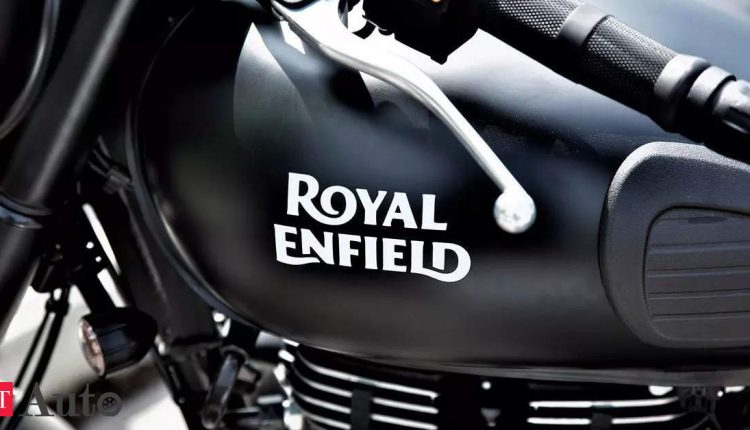 Chennai: Royal Enfield and Volvo Eicher Commercial Vehicles (VECV) will together invest around Rs 1,000-1,100 crore in FY22-23. The total amount will include around Rs 550-600 crore spend by Royal Enfield and another Rs 500-550 crore by VECV said top executives of the company.

The spend will be on products and variants as well as capacity balancing for Royal Enfield, while VECV will spend most of it on migrating to the OBD2 in April 2023.

Royal Enfield which started CKD operations in Thailand and Colombia in FY21-22 (in addition to Argentina which was already a CKD market) saw a 108% YoY growth in international sales with 7% market share in mid-size motorcycles in Europe, 5% in Americas and 7% in the APAC region said Siddhartha Lal, MD, Eicher Motors.

Royal Enfield which is focussing big on international markets is working on electric vehicles but will take a lot more time for its EVs to debut in the market. “The engineering work is on but we have a super long product cycle and right now the non-commuter EV segment is a few years out,” said Lal.

Eicher branded trucks and buses recorded sales of 4,766 units in the domestic market last month as against 1,555 units in the year-ago period, a growth of 206.5% it added.