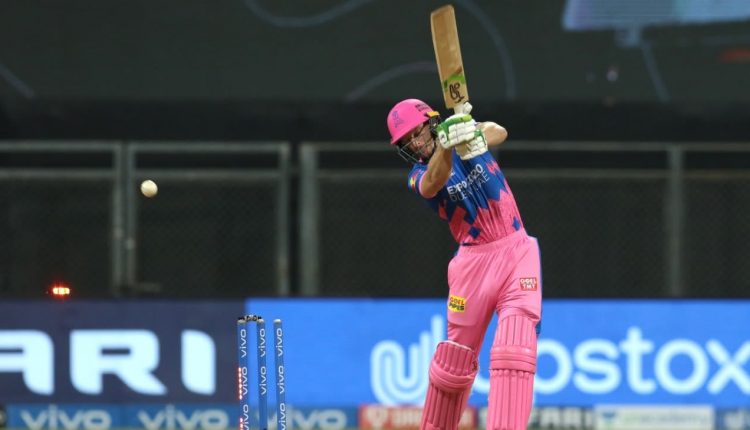 How, where and when to watch Rajasthan Royals vs Kolkata Knight Riders live match at 7.30 PM IST on April 24, 2021

Rajasthan Royals and Kolkata Knight Riders occupy the bottom two positions on the IPL table, with both teams having won just won of their opening four games. With Ben Stokes sidelined and Liam Livingstone citing bubble fatigue, the Royals’ prospects for the season took another blow when their key fast bowler Jofra Archer was ruled out of the tournament due to injury. The team has now called on South Africa batter Rassie van der Dussen as cover.

The Knight Riders will be wary of the fact that they have won just one of their last nine games at the Wankhede stadium. The team has tended to open their attack with spinners, but against a Royals side that has struggled against pace in the powerplay, the Knight Riders could be tempted to give Pat Cummins and Prasidh Krishna the ball.

Rajasthan Royals vs Kolkata Knight Riders is available to view in India on Disney+ Hotstar, Jio TV and Airtel TV.

On which TV channels will RR vs KKR live coverage be available?
In India, Star Sports 1 and 1HD, Star Sports Select 1 and 1HD and SS1 Hindi and 1 Hindi HD will telecast the match live.

What are the likely playing XIs for today’s RR vs KKR game?

Who are the umpires for RR vs KKR game?
The on-field umpires for today’s game will be Navdeep Singh and S Ravi. The third umpire will be Paul Reiffel.

Apple to help workers get Covid-19 shots at its offices

Indonesian Submarine That Disappeared off Coast of Bali With 53 Aboard Sank, Says Indonesia Navy