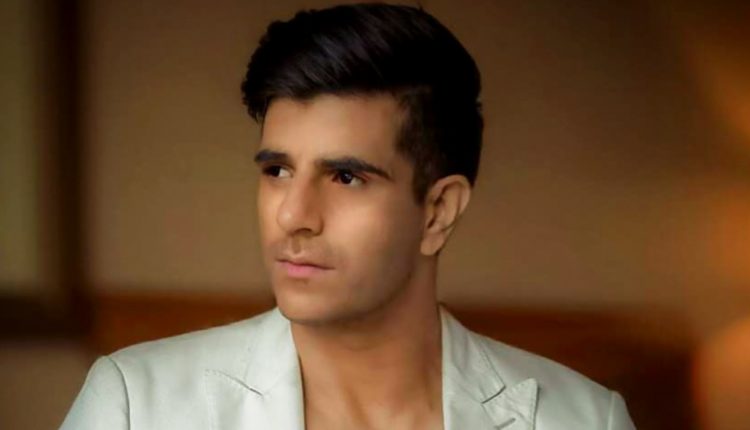 Actor-director Shahnawaz Baqal, or Rufy Khan, who was seen in the film Nautanki Saala, says he enjoys directing more than acting. The actor has directed a short film titled Who Dies? as well as the feature film Myakut: The Sheep, and he says that creating an entire product is something that makes him happier than just acting in it. Evelyn Sharma Opens Up on How Bollywood Welcomed Her with Open Arms.

“I enjoy directing more than acting as while directing, I get to create the whole product. Direction allows me to be more creative at my work, than acting, and I enjoy this,” he says. Rufy adds that the feeling of seeing something that he has directed on screen is amazing: ” I feel delighted to see my imagination actually framed and launched.” Ayushmann Khurrana Says He Is Grateful to Bollywood for Welcoming an Outsider Like Him with Open Arms.

He is not very fond of reality TV shows and wants to keep away from them.”I’m not interested in being part of reality TV shows like Bigg Boss as of now, as I can’t survive in a hateful environment and keep fighting with people unnecessarily. I want to enjoy fame, even if it is not instant,” he says.

(The above story first appeared on Scoop Buddy on Apr 23, 2021 11:31 PM IST. For more news and updates on politics, world, sports, entertainment and lifestyle, log on to our website scoopbuddy.com).