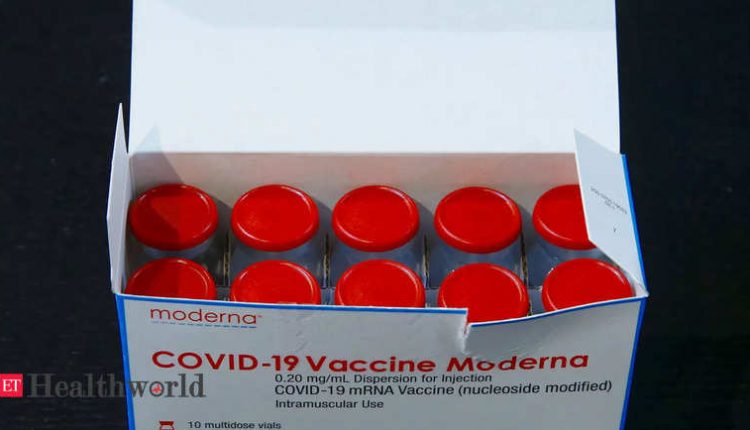 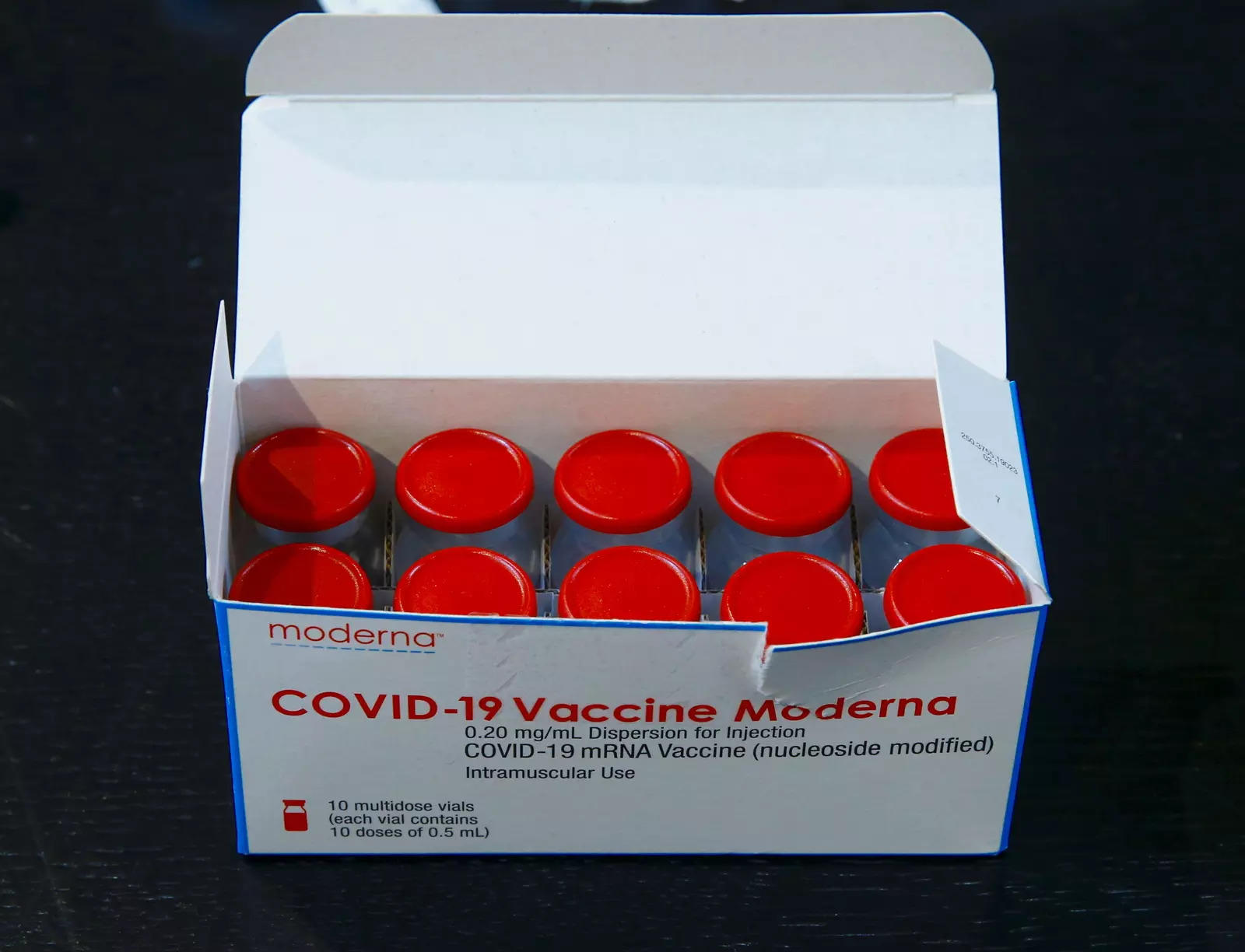 The green light comes after two of three expert panels recommended approval be granted for the two-dose vaccine based on safety and efficacy in late-stage trials in the United States.

Moderna has a deal with South Korea to supply 40 million doses of its vaccine, although the shipment timeline is yet to be announced.

South Korean drugmaker GC Pharma is in charge of the import and local distribution of the Moderna vaccine, while there were media reports about a plan by Samsung BioLogics Co Ltd to produce the shots locally.

Seoul has ordered up to 192 million doses of coronavirus vaccines, including those made by AstraZeneca, Pfizer, Novavax and Johnson & Johnson.

South Korea’s vaccination campaign has been hampered by global shortages and shipment delays. It has provided doses to just over 7% of its 52 million residents so far, as it aims to inoculate at least 13 million by June and reach herd immunity by November.

The Korea Disease Control and Prevention Agency reported 561 new confirmed cases of the coronavirus on Thursday, bringing the total tally to 134,678 infections, with 1,922 deaths.

Cristiano Ronaldo’s Juventus Can Still Make it to Champions League 2021-22, Here’s How

One year on, vaccines still most acceptable weapon against Covid-19, Health News, ET…