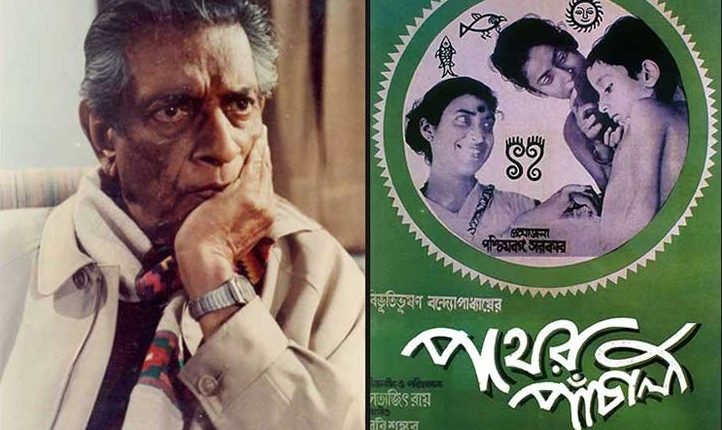 Satyajit Ray is not just a filmmaker who made Bengali cinema reach pinnacles of popularity both nationally and internationally but also got India its Academy Award.  He put India on the global map. He made French and the US take notice of his brand of filmmaking. And all that became possible due to his history-making film Pather Panchali. The movie got everyone’s attention and even today, it finds a proud place in the archives of world cinema. But the road to so much appreciation and acclaim was fraught with debt and no finances. Pather Panchali took two and a half years to finish as Ray shot only when he had money. When he requested the then Bengal CM Dr. Bidhan Chandra Roy for funds, the government agreed but he had a condition. Satyajit Ray Birth Anniversary Special: 10 Movies of The Prolific Oscar-Winning Director Every Cinema Lover Must Watch

As per many reports, it is said that Roy wanted Ray to give it a happy ending. Pather Panchali has a tragic end with Apu and his parents abandoning their home. But Ray refused to alter the end. The director managed to get both the funding and keep the ending. But what’s amusing is that it was part-financed by the West Bengal Roads department because Pather Panchali translates to the ‘song of the road’.

Exactly 65 years ago, a film released, made on a tiny budget with mostly amateur actors by a former advertising man. Pather Panchali was part financed by the West Bengal Roads Department as the title literally meant ‘Song of the Road.’

2021 marks the centenary celebrations of Satyajit Ray’s birth and we couldn’t have spoken about it without mentioning Pather Panchali.

(The above story first appeared on Scoop Buddy on May 02, 2021 08:20 AM IST. For more news and updates on politics, world, sports, entertainment and lifestyle, log on to our website scoopbuddy.com).