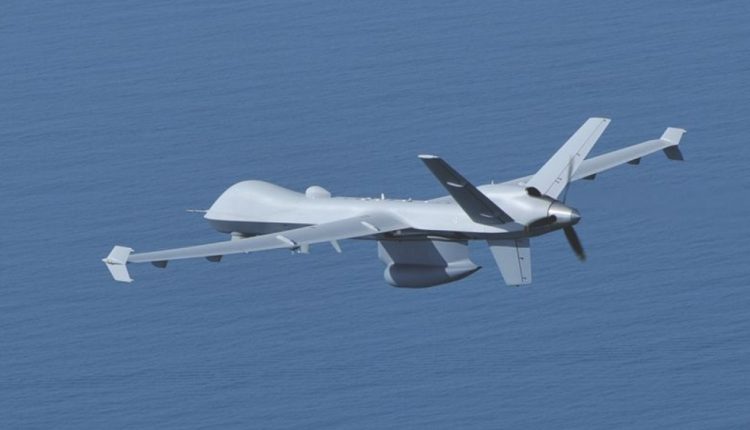 Riyadh, June 14: A bomb-laden drone fell on a school in the Saudi border city of Asir, the Civil Defence Ministry said. The Ministry’s spokesman Captain Abduljalil Al Jilban on Sunday revealed that no injury was reported in the latest Houthi militia’s attack, Xinhua news agency reported.

The incident was the latest of the frequent attacks launched by Yemeni Houthi rebels against Saudi targets, especially border cities. Most of the attacks had been foiled before reaching their targets. Drone Crashes Into Fagradalsfjall Volcano; Watch Viral Video That Captured Erupting Icelandic Lava Flow in Real Time.

Saudi Arabia has been leading a war in Yemen against Houthi militia since 2015, in support of the government of President Abd-Rabbu Mansour Hadi.

(The above story first appeared on Scoop Buddy on Jun 14, 2021 01:13 PM IST. For more news and updates on politics, world, sports, entertainment and lifestyle, log on to our website scoopbuddy.com).

Single Dose of COVID-19 Vaccine Is Sufficient for Those Already Infected by Coronavirus, Says Study