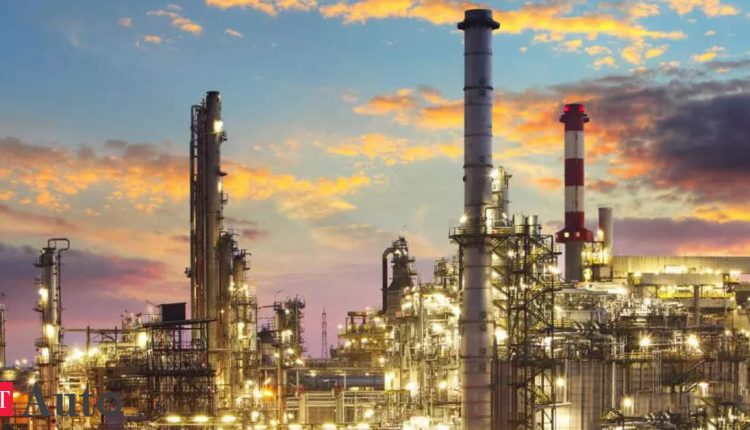 Saudi Aramco said it will continue to look for investment opportunities in India, days after Reliance Industries Ltd scrapped a plan to sell a stake in its oil-to-chemicals unit to the Middle Eastern company.

“India offers tremendous growth opportunities over the long term,” Aramco said in a statement on Sunday. It will “continue to evaluate new and existing business opportunities with our potential partners.”

Aramco had signed a non-binding letter of intent in August 2019 for a potential 20% stake in Reliance’s oil-to-chemicals unit valued at about $15 billion. Reliance said the companies would walk away from the deal on Friday.

“Reliance and Aramco have a longstanding relationship and will continue to look for investment opportunities in India,” Aramco said.

Reliance, in its statement, also said it will continue to be Aramco’s preferred partner in India and “is committed” to a pact with the firm, without specifying further.

As recently as June this year, Reliance said it expected to finalize the investment deal with Aramco and appointed the latter’s chairman, Yasir Al-Rumayyan an independent director on its board.

That revived hopes of the deal coming through after Mukesh Ambani, Asia’s richest person, said in 2020 that the pandemic and its impact on fuel demand had created hurdles for the transaction.

Ambani had in company’s annual general meeting of shareholders in August 2019 announced talks to sell a 20 per cent in the oil-to-chemicals (O2C) business, which comprises its twin oil refineries at Jamnagar in Gujarat, petrochemical assets and 51 per cent stake in fuel retailing joint venture with BP, to the world’s largest oil exporter.

There has not been much change in the stock’s price targets, though, as analysts say the deleverage balance sheet and expected free cash generation over the next few years will be adequate to fund the Mukesh Ambani-led company’s planned forays in new energy and new commerce businesses.

India likely to utilise only half of vaccine produced in December, Health News, ET HealthWorld