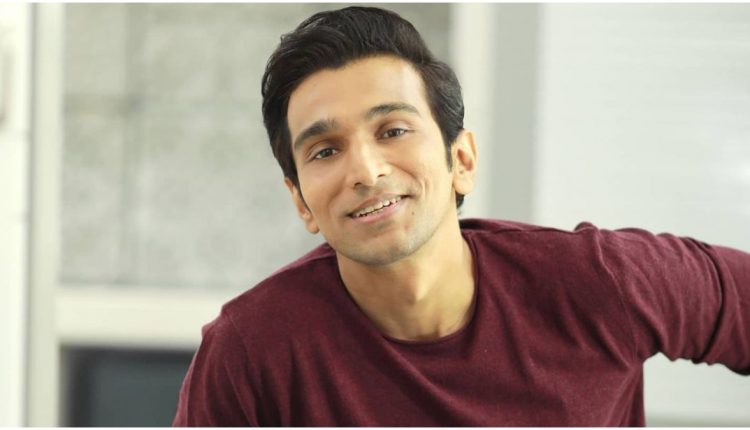 Scam 1992 Actor Pratik Gandhi Is a Fan of Biopics, Says ‘It Is One Format I Love the Most’

Actor Pratik Gandhi, who became an overnight sensation playing Harshad Mehta in the popular series Scam 1992: The Harshad Mehta Story, says he loves the biopic format the most because he has done a lot of work in the biography genre since the time he acted on the stage. Pratik adds that his choice of roles is not necessarily based on big names or production houses. Scam 1992 Star Pratik Gandhi Says It Took Him Almost 16 Years to Reach This Place.

“I am open to all kinds of experiments. That is what I had been doing in Gujarati films, so I don’t think I am a person to shy away from experiments. The biopic is one format I’ve love the most because there are a lot of biopics I have been performing on stage for a long time. I also want to explore the genres of comedy and action,” he told IANS. Scam 1992 Star Pratik Gandhi Feels There Can’t Be Competition Between Actors.

He continued: “I like performing complex human emotions. I love playing complex characters. I am not looking at the set-up, whether it is a big name or production house. The story should work for me.” Pratik has predominantly worked in Gujarati cinema before Hansal Mehta’s “Scam 1992” made him famous all over India. He made his Bollywood debut with as the hero’s buddy in the 2018 film “Loveyatri”, and is currently busy shooting for a starring role in the upcoming horror comedy “Atithi Bhooto Bhava”.

Does he believe he has cracked the key to success after the Sony LIV show “Scam 1992”? Pratik replies: “What I have understood is that if I can create an honest emotion, things will fall in place, and that is what I have observed all these years — in theatre, in Gujarati films and also in “Scam 1992″. If I can create those emotions on screen or on stage, the rest falls in place,” he said.

(The above story first appeared on Scoop Buddy on May 16, 2021 11:18 AM IST. For more news and updates on politics, world, sports, entertainment and lifestyle, log on to our website scoopbuddy.com).

Sri Lanka Hit by Heavy Rainfall and Floods; 4 Dead, Over 42,000 Affected So Far