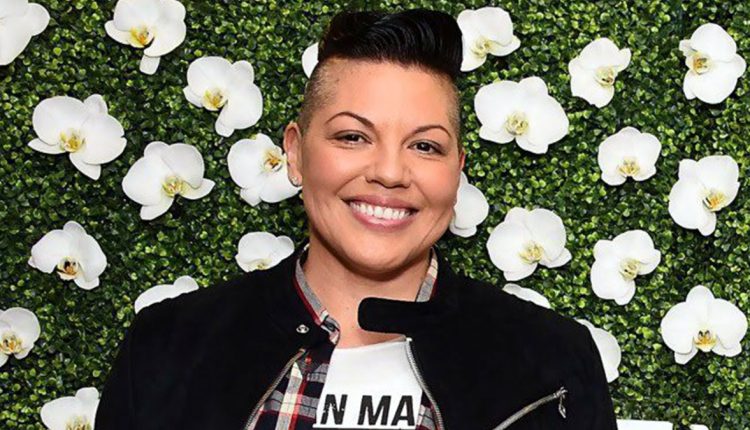 HBO Max’s revival series of Sex and the City has cast Grey’s Anatomy star Sara Ramirez, a non-binary actor, as a series regular. Ramirez, best known for her role of doctor Callie Torres in Grey’s Anatomy, will join the new series as Che Diaz, a queer, non-binary podcaster in the series titled And Just Like That. Sarah Jessica Parker’s Carrie Bradshaw is regular guests on Diaz’s podcast. Sex and the City Star Sarah Jessica Parker to Executive Produce a Dating Show ‘Swipe Swap’.

Diaz is the first non-binary character featured in Sex and the City and Ramirez is also the first openly non-binary actor to appear in the popular franchise, according to Collider. The actor’s other credits include Lady of the Lake in Broadway’s production of Monty Python’s Spamalot and in the political drama Madam Secretary as policy advisor Kat Sandoval. The new 10-episode revival series will bring back cast members Parker, Cynthia Nixon, and Kristin Davis from the original series with filming slated to begin in New York City this summer. Sex And The City Gets a Reboot but Samantha Jones Wont Be Chilling With the Girls.

Kim Cattrall, who famously played Samantha Jones in the original Sex and the City series and the two film adaptation, is not returning to the revival. The original series, created by Darren Star, was based on a novel of the same name by Candace Bushnell and ran from 1998 to 2004. The film adaptations were released in theatres in 2008 and 2010, respectively.