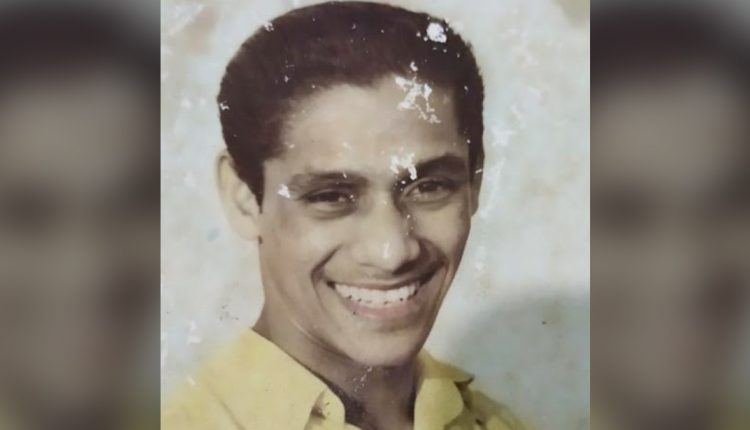 Shakti Mazumdar Dies of Heart-Attack, Olympic Boxer Passes Away at 90 in Kolkata

Kolkata, May 21: Boxer Shakti Mazumdar, who was a member of the Indian contingent at the 1952 Helsinki Olympic Games, passed away after suffering a heart-attack at his home in the Ballygunge area of Kolkata on Friday. He was 90.

A flyweight boxer, Mazumdar had got a walkover from Vietnam’s Nguyen Van Cua, but later lost to South Korea’s Han Soo-ann.

Mazumdar was a product of Ajoy Sinha’s Ballygunge Boxing Institute and won two national titles in flyweight category despite the sport being dominated by army pugilists then.

“With profound grief, we regret to inform you that Shakti Mazumdar passed away at Ballygunge, West Bengal, today,” Asit Banerjee, president, Bengal Amateur Boxing Federation (BABF), said in a statement.

(The above story first appeared on Scoop Buddy on May 22, 2021 12:09 AM IST. For more news and updates on politics, world, sports, entertainment and lifestyle, log on to our website scoopbuddy.com).

Bridgerton Season 2: Phoebe Dynevor Opens Up About the Plot of Her Upcoming Netflix Show