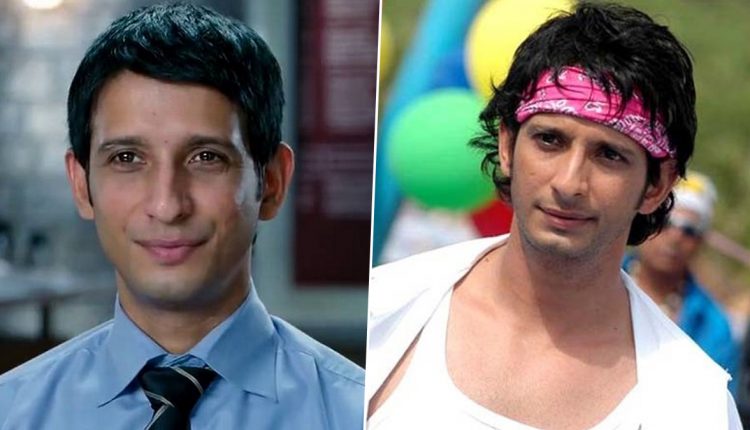 Sharman Joshi Birthday: Five Scenes That Prove How Underappreciated The 3 Idiots Actor Is

Sharman Joshi celebrates his birthday today. One of the talented actors of the industry, Sharman did get a raw deal when it comes to the movies he was offered. There’s no dearth of skills in him. Be it comedy, or serious cinema or drama or a horror movie even, Joshi has exhibited some extraordinary acting performances. There is an undeniable spark in him and yet he is also one of the most underappreciated actors of today.  Sharman Joshi Reacts to R Madhavan’s Hilarious 3 Idiots Post About Being COVID Positive (View Tweet)

To prove why he isn’t getting his due, we decided to compile a few scenes from Sharman Joshi’s movies. They show his range which is unmatched.

Sharman Joshi in this scene delivers his dialogues in such a powerful manner that it gets you. The pain he suffered, the losses he saw, everything made him what he is today in that movie and he projects that feeling so well. We dare you not to cry!

This is the best scene in the entire film. Sharman plays the most bullied guy in the group even with the ‘chadar.’ You will never stop laughing!

Sharman Joshi plays a single father in this movie and the confidence he shows in his son in this scene is simply remarkable. We wish our parents had so much faith in our abilities or lack thereof! Sharman Joshi: Everyone Assumed I’d Do Only Lead Roles After Ferrari Ki Sawaari

This is a classic, a movie that never gets old or irrelevant. This scene from the film has everyone in it but just notice Sharman here. He is so naive, innocent, happy to be around his friends that it’s simply fantastic. You know sometimes your mere presence is enough to elevate a scene and Joshi does that beautifully!

This is a simple scene but explains his despair and desperation perfectly. Sharman’s role here was unlike the comic image we have of him

We wish Sharman a happy birthday and wish that he gets all the roles that he is destined for.

(The above story first appeared on Scoop Buddy on Apr 28, 2021 08:20 AM IST. For more news and updates on politics, world, sports, entertainment and lifestyle, log on to our website scoopbuddy.com).

World Day For Safety & Health at Work 2021: Five Precautions to Take at Work Amid Covid-19