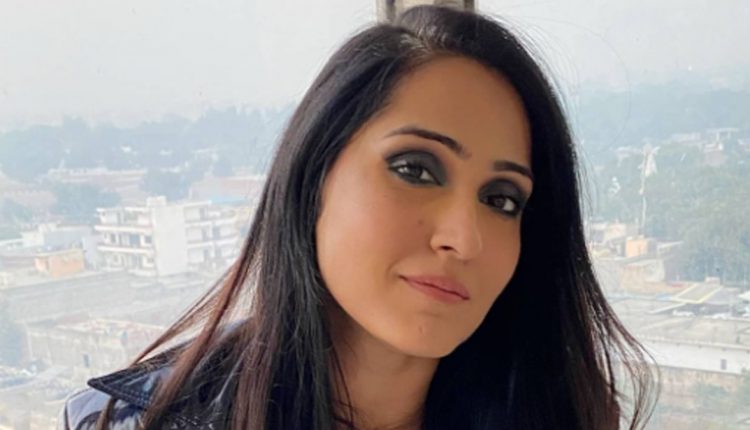 Shibani Bedi: Every Public Figure Has a Certain Social Responsibility When It Comes to Young Fans

Social media content creator and actress Shibani Bedi, who was recently seen in the film Flight, says every public figure has a certain responsibility when it comes to young fans. “I understand that people who are famous, everyone has a social responsibility because if you are popular, there are people looking up to you. So, you either help them recondition and rewire their outlook towards world or you fuel it and make it worse. So, you make it imperative for people to choose wisely as to what to put out in the world for their,” Shibani told IANS. Shibani Bedi: Having Lakhs of Followers on Social Media Does Not Guarantee Film Roles.

On social media, too, the actress says that she doesn’t engage in topics that can have an adverse effect on young minds. “I have realised through the course of being online, I am not a very problematic person. May be because of the exposure I have had growing up or the careers I have juggled before I came down to doing this (being a content creator on social media), I am not irresponsible as a human being,” she declared. Flight Trailer: Mohit Chadda’s Survival Story on a Plane Looks Gripping (Watch Video).

“That makes it easier for me as a person to not be very polarised or critical of certain things or go out of my way to lambast something I don’t agree with or trivialise or be insensitive towards people whose lives I don’t understand,” she added.

(The above story first appeared on Scoop Buddy on May 02, 2021 11:31 PM IST. For more news and updates on politics, world, sports, entertainment and lifestyle, log on to our website scoopbuddy.com).