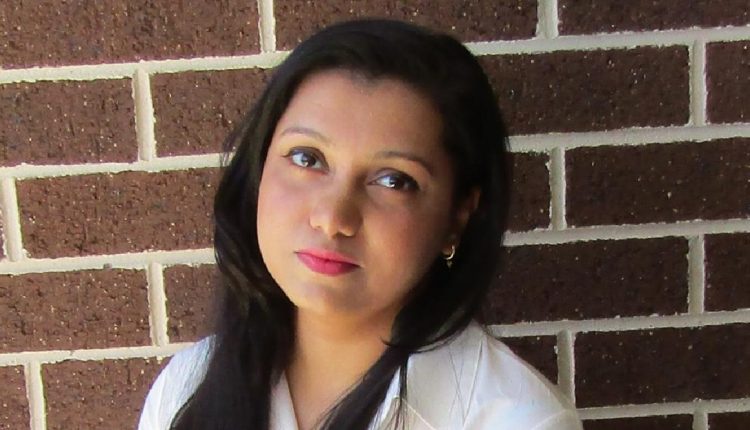 Her romance novel Something I Never Told You took the publishing world by a storm. The book sold lakhs of copies within months and bookworms wanted to get their hands on the book which ‘Sold Out’ as soon as the new stock arrived. Though now the publishers have managed to maintain the demand and supply of the much-loved book, how and why it became a bestseller remains a burning question. It was a simple love story with some major plot twists. In times when authors are trying to get newer, bolder elements into their writing, Shravya Bhinder managed to beat their sales numbers with her simple story and simpler language.

“When writing popular fiction one has to understand its definition. It is called popular fiction because it thrives on word of mouth, understandability, and connection that the reader forms with the book’s characters.” Bhinder tells us adding, “If you make the language very difficult, the plot too tricky, or the

characters unrelatable then it won’t remain popular fiction as per me.” She went on to explain that these were the three things that set her books apart from most of the lot. “I do not do critic pleasing. Through a book, I want to tell a story and that is my job. The story has to be entertaining, whether it fits a bracket, meets the expectations of critics is not my thing to worry about.”

“I wish to tell stories in the most understandable way, which can be read by maximum people. English is a medium of my storytelling and not a parameter to judge my storytelling techniques.” Unfortunately, not everyone believes it and more often than not, popular fiction is criticized for lack of depth. To this Shravya says that she is happy with the kind of books she authors and such criticism is inevitable for any popular fiction writer. After selling lakhs of copies of her books in a short period of time, the experienced writer adds” One cannot make everyone happy. As long as I have to choose, I will choose my readers over anyone else and keep writing for them.”

(The above story first appeared on Scoop Buddy on May 17, 2021 04:10 PM IST. For more news and updates on politics, world, sports, entertainment and lifestyle, log on to our website scoopbuddy.com).