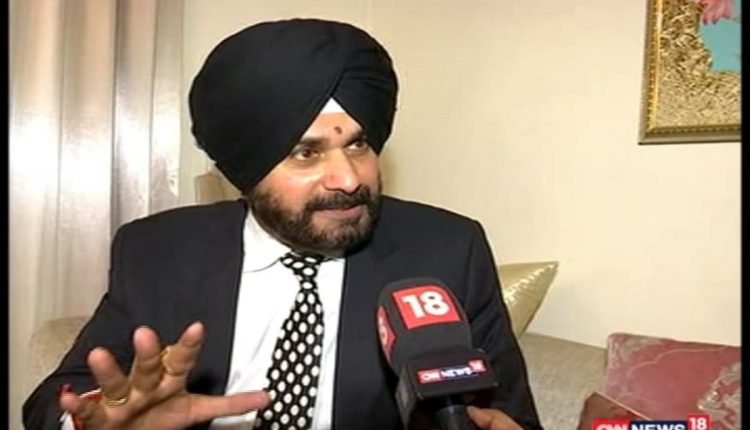 The Punjab Congress crisis plummeted to a new level with a senior party MLA Pargat Singh on Monday alleging that political secretary of the Chief Minister Captain Amarinder Singh had threatened him with police action for raising a banner of revolt against the government over sacrilege cases.

Jalandhar Cantonment MLA Pargat Singh who is also a close associate of senior Congress leader Navjot Singh Sidhu said the political secretary to the CM, Capt Sandeep Sandhu, had conveyed a message from the CM that he should be ready to face police action.

“Being a former captain of the Indian hockey team, I was shocked on receiving such a threatening message. But if speaking truth on sacrilege and police firing cases was not acceptable to them, let them do whatever they want,’’ the MLA told the media at a press conference.

Pargat Singh was one of the MLAs who participated in the meeting of MLAs and ministers to pressurise the Chief Minister to act against the perpetrators of sacrilege and police firing. He had held a meeting with ministers, Sukhjinder Randhawa, Charanjit Channi, MP Partap Bajwa and MLA Navjot Singh Sidhu and others on the issue.

He alleged that even other MLAs, including Sidhu, who had raised a banner of revolt were facing intimation from the government such as a vigilance probe against some of them. “If vigilance has to do something, it should take an irrigation scam involving many officials to its logical conclusion. But efforts are being made to save big fish,” he said, adding other cases were not being probed by the vigilance department.

Singh said he was left with no option but to raise his voice and that the party high command should have taken note of the demands raised by the MLAs over the sacrilege issue. The Chief Minister and Sidhu have been at loggerheads ever since the verdict in the Kotkapura case gave a clean chit to Badals. The two have opened up a direct front against each other throwing the Punjab Congress in controversy ahead of the State Assembly polls.