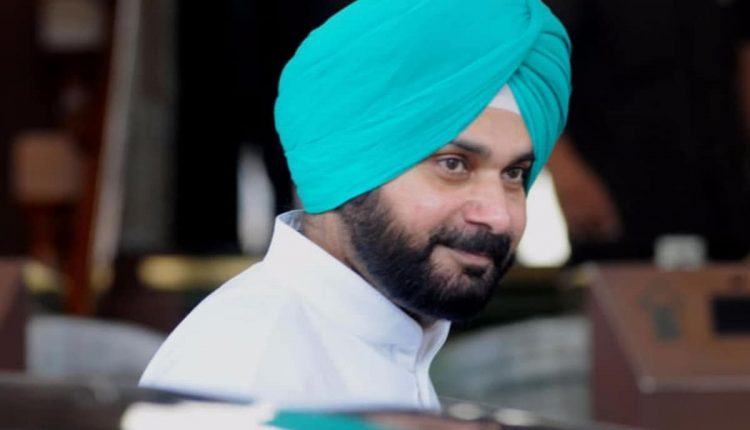 Close on the heels of the Punjab and Haryana High Court quashing the police probe into the Kotkapura firing incident, former cabinet minister and senior Congress leader Navjot Singh Sidhu visited Bargari, the epicentre of the sacrilege cases that triggered the firing. He took an indirect dig at Punjab chief minister Captain Amarinder Singh government asserting that `justice delayed was justice denied.’

Sidhu’s visit to Bargari is being seen as politically loaded coming at a time when opposition Aam Aadmi Party (AAP) had targeted the chief minister claiming ‘a fixed match between Capt and Akali dal’ over the probe. Sidhu landed at Gurdwara Burj Jawahar Singh in Bargari on the occasion of Baisakhi and demanded that the SIT investigation be carried out and the report on the police firing be made public.

Sidhu’s statements were seen as an attempt to target the ruling dispensation for being weak on the presentation of facts in the cases. He said the Justice Ranjit Singh Commission report in Vidhan Sabha and the report of IG Kunwar Vijay Pratap Singh should also be made public. These probes had been ordered by the Amarinder Singh government.

“People have high hopes that the guilty would be brought to book. Justice delayed is justice denied,” he remarked.

The Punjab and Haryana High Court had quashed the investigation of the Punjab police SIT and removed its chief and sought the constitution of a new probe team a few days ago, triggering a political slugfest over the issue. The Singh had maintained that the probe into the firing was totally fair, impartial and unbiased, and had announced that his government would challenge the order.

The visit also comes at a time when speculations are rife that doors were gradually shutting down on Sidhu in the Punjab Congress. While the cricketer-turned-politician had recently met the chief minister, he is still not made public his stand on the offer for repatriation back into the state cabinet. Sidhu, according to sources, was keener on the PCC chief post. Sources, however, said that it was becoming clearer that the Singh was keener on getting a Dalit leader for the post ignoring Sidhu’s claims.

Party sources also revealed that an organisational restructuring was on the cards soon and speculations were rife that Sidhu may not be considered for the party unit chief’s post. “For now it clearly seems that he has been sidelined. Now what remains to be seen what he does next,” said a senior party leader. Sources said that time and patience was fast running out for Sidhu with state assembly elections just some months away throwing some interesting possibilities in Punjab’s political landscape.