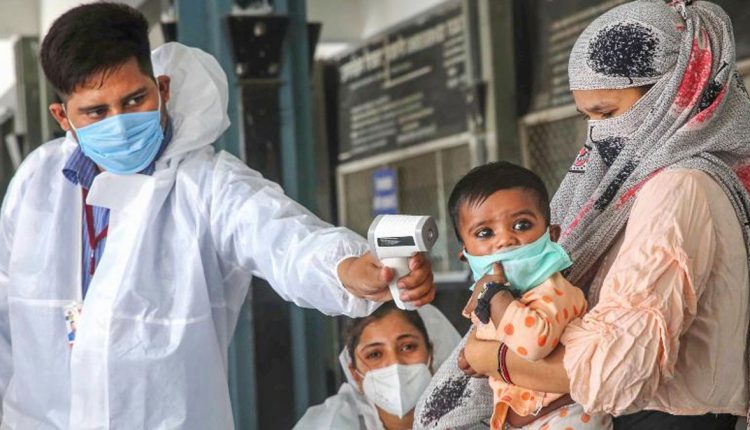 Singapore, April 23: An 11-year-old Indian boy was the sole community case of COVID-19 among the 24 new infections reported in Singapore on Thursday, according to a media report. The boy was part of a cluster identified on April 21 that is linked to an imported case that was likely re-infected in India, the Channel News Asia reported on Friday.

The Dimensions International College student is a household contact of that imported case. He tested negative for COVID-19 on April 17 and April 19 during his quarantine. On April 21, he developed a fever and reported his symptom to the Ministry of Health.

Another test was taken, which came back positive for infection. The boy was then taken to a hospital in an ambulance. He is also one of the two locally transmitted cases reported on Thursday. The other, said to be a Bangladeshi, lives in a dormitory. Both are linked to previously confirmed cases. Singapore to Bar Long-Term Pass Holders, Visitors Travelling from India Due to Surge in COVID-19 Cases.

The remaining 22 cases were imported and were placed on stay-home notice upon arrival in Singapore, said the Ministry. Singapore has reported 60,880 COVID-19 cases so far with 30 deaths.