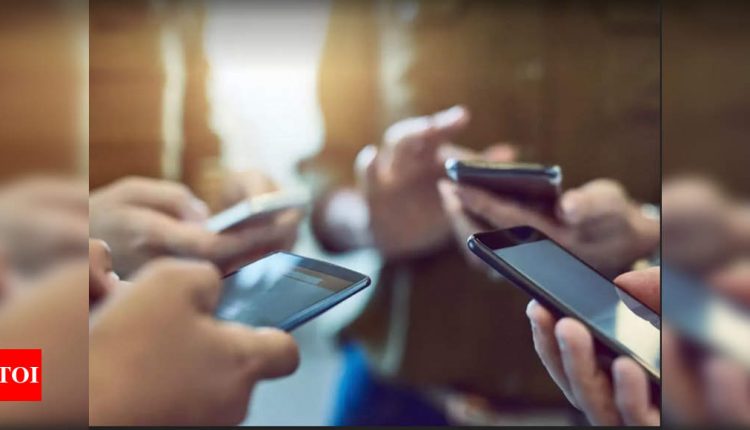 By admin On Apr 26, 2021
0
Share
BENGALURU: Smartphone sales set a record for the January-to-March quarter this year, but a massive second wave of Covid-19 infections will hit future sales in the world’s No.2 smartphone market, a research report showed on Monday.
People bought more smartphones during the period due to pent up demand after a pandemic-ravaged 2020, sending phone shipments up 23% year-over-year to more than 38 million units, the best sales for any first quarter, research firm Counterpoint said.
“These numbers should be taken with caution… consumer demand will take a hit due to the ongoing Covid-19 wave and subsequent lockdowns,” Counterpoint analyst Prachir Singh said.
The research comes as India battles a massive surge in Covid-19 infections, which has spurred lockdowns in many regions and pressured the country’s health system.
China’s Xiaomi Corp continued to be the top brand favoured by Indian buyers with a 26% market share, followed by South Korea’s Samsung, Counterpoint said.
Overall, Chinese brands controlled 75% of the Indian smartphone market, the research showed.
Meanwhile, Apple tripled its Indian sales in the first quarter of 2021, maintaining a leading position in the premium smartphone segment thanks to strong demand for the iPhone 11 and discounts on the iPhone SE.
Apple sold more than 1 million iPhones in India – the world’s biggest smartphone market after the United States – for two straight quarters for the first time, Counterpoint added.
0
Share FacebookTwitterGoogle+ReddItWhatsAppPinterestEmail