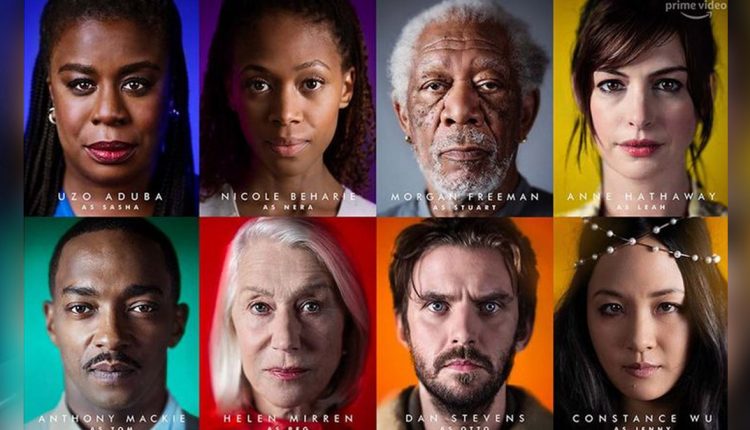 The series spans our present and future and illuminates that even during our most isolated moments we are all connected through the human experience, the streamer said in a release. Solos is executive produced by Weil and Laura Lancaster with Pixie Wespiser serving as a producer. The Underground Railroad Trailer: Cora Is on a Run Seeking Freedom in Barry Jenkins’ Riveting Amazon Prime Series.

IPL 2021: MS Dhoni Doesn’t Want to Be Called Unfit, Says ‘I Have to Keep Up with the Younger Guys’ (Watch Video)