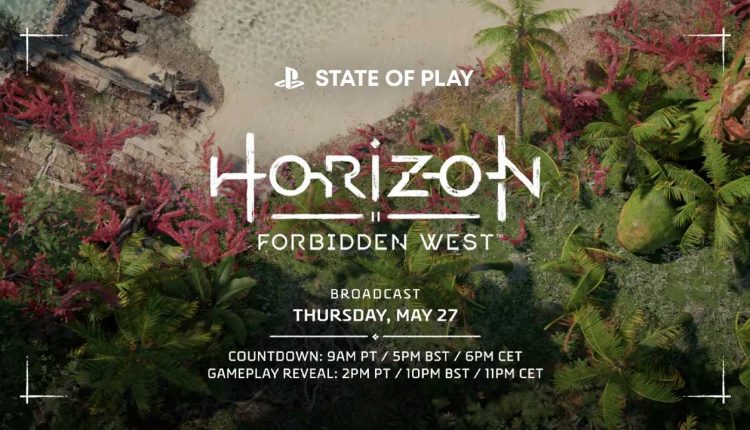 Sony will reveal the first gameplay of PlayStation exclusive Horizon Forbidden West on May 27, 9:30 PM IST 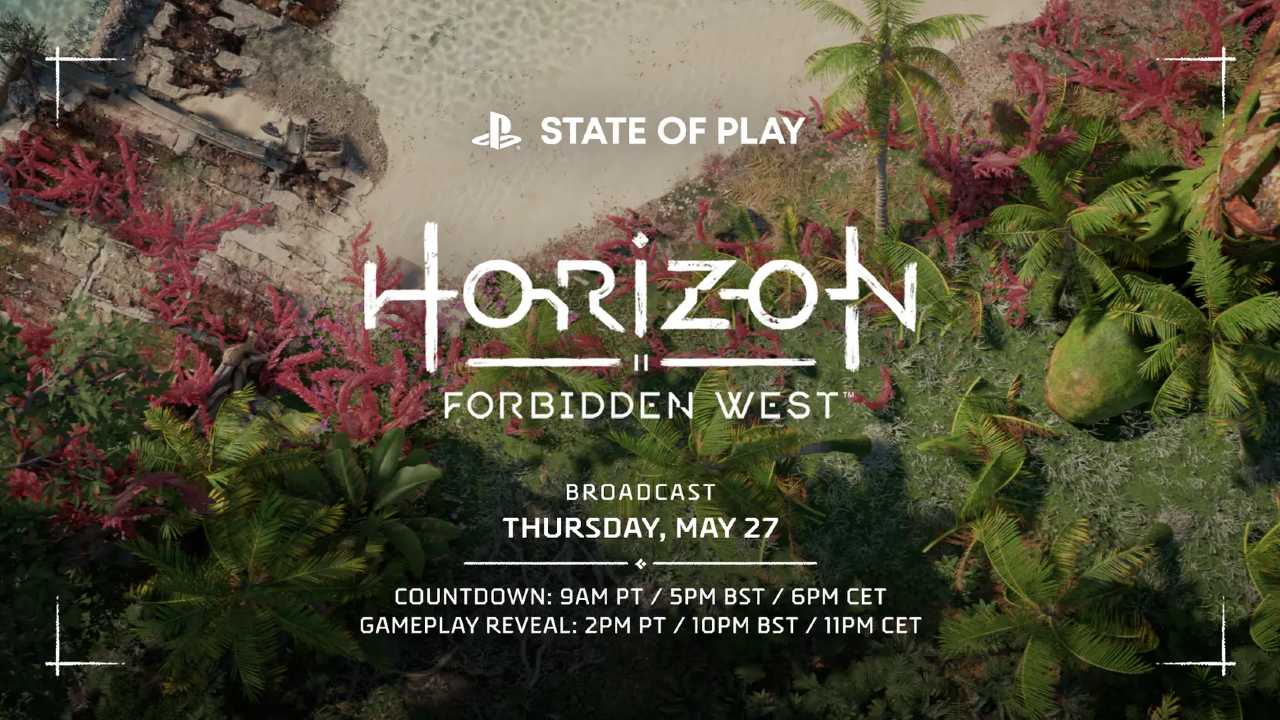 Sony took to the PlayStation Blog to reveal details about the next PlayStation State of Play event and is scheduled for Thursday, May 27, 9:30 PM IST. The event will showcase the first gameplay footage for Horizon Forbidden West.

According to the PlayStation Blog, “we will debut the Horizon Forbidden West gameplay reveal! In this 20-minute exclusive segment, you’ll be seeing about 14 minutes of brand new in-game action featuring our heroic protagonist Aloy, all captured directly on PlayStation 5”.

Horizon Forbidden West doesn’t have a release date yet, but Sony has confirmed that the game will release for the PS4 and PS5 (review). So, if you haven’t been able to get your hands on the next-gen console, you will still be able to play the game on a PS4.

If you are interested in watching the Livestream for Forbidden West gameplay, you can do so on YouTube or Twitch. You can also watch it below.

Horizon Forbidden West was first revealed 11 months ago, along with the PS5. Developer Guerrilla Games have been silent since then and this is the first time, we will see gameplay footage for Forbidden West.

Horizon Zero Dawn made its debut on the PS4 back in 2017 and was released for the PC on August 7, 2020. Sony hasn’t yet confirmed if or when Horizon Forbidden West will release for the PC. So those of you looking to enjoy the game on the PC may have to wait a few years.

Speaking of PlayStation and PC, Metro Exodus: Enhanced Edition for the PC is the first PC game to use the Adaptive Triggers and haptic feedback found on the DualSense Controller. You can learn more about it here.

Ban vs SL – Mehidy Hasan Miraz rises up to No.2 in ODI bowler rankings