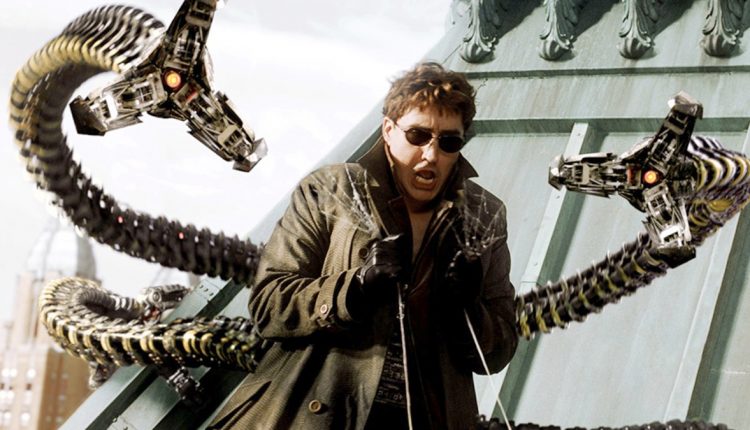 Hollywood actor Alfred Molina has confirmed that he will return to the Spider-Man franchise after 17 years. Molina will be seen in the upcoming Spider-Man: No Way Home, reprising his iconic role of Otto Octavius/Doctor Octopus. “When we were shooting it, we were all under orders not to talk about it, because it was supposed to be some great big secret. But, you know, it’s all over the internet. I actually described myself as the worst kept secret in Hollywood!” said Molina told Variety. Tom Holland Reveals Spider-Man: No Way Home Will Be His Final Spidey Film Under Marvel’s Contract.

Talking about his role, he said: “It was wonderful. It was very interesting going back after 17 years to play the same role, given that in the intervening years, I now have two chins, a wattle, crow’s feet and a slightly dodgy lower back.” Molina played Otto Octavius is Sam Raimi’s 2004 global blockbuster “Spider-Man 2”, starring Tobey Maguire as the webbed superhero. In the film, Octavius becomes the diabolical Doctor Octopus, or Doc Oc, after a failed experiment that takes his wife’s life and spawns neurologically fused tentacles in his body. Spider-Man – No Way Home: Tom Holland Reveals the Real Title of His Marvel Movie After Teasing Fans (Watch Video).

“Spider-Man: No Way Home” follows “Spider-Man: Far From Home” (2019). The film is directed by Jon Watts and stars Tom Holland as Peter Parker and his superhero alter ego Spider-Man, alongside Zendaya as Parker’s girlfriend MJ, Marisa Tomei as his Aunt May, Jamie Foxx as Electro and Benedict Cumberbatch as Dr Strange. The film is slated to release on December 17 this year.

(The above story first appeared on Scoop Buddy on Apr 17, 2021 05:11 PM IST. For more news and updates on politics, world, sports, entertainment and lifestyle, log on to our website scoopbuddy.com).

Prince Philip’s Funeral Live Streaming Date and Time: Here’s Where and How to Watch HRH Duke of Edinburgh’s Final Rites From St George’s Chapel at the Windsor Castle